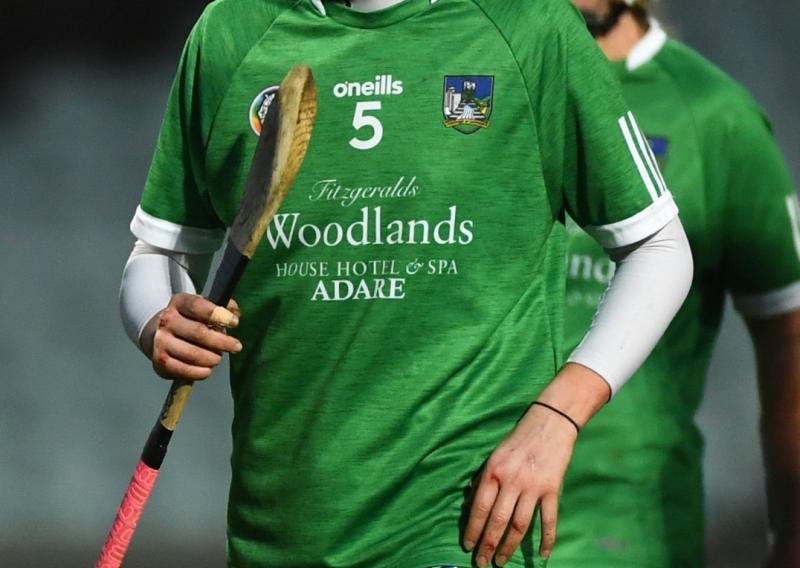 THE groupings have been confirmed for the 2022 Littlewoods National Camogie Leagues.

In the other group are Galway, Tipperary, Down, Offaly and Dublin.

While the fixtures are yet to be confirmed, it is understood that games will commence on the weekend of February 5/6.

Limerick are under new management for 2022 - former Tipperary camogie manager John Lillis replacing Pat Ryan is stepping away after one season due to work commitments.

Lillis is a Thurles native and was Tipperary manager back in 2011 and 2012. He has also served an inter-county camogie referee. The new manager has included much of the out-going management in his 2022 plans. Including coach Thomas Moloney; strength and conditioning coach Colm Skehan; goalkeeping coach Paul Hogan; physio Liam Mulcahy; and video analyst Michael Byrnes.

The Limerick junior camogie team will also play in Division Three of the  Littlewoods League.

Limerick will play the junior sides from Wexford, Laois, Clare and Down.

In the other group are Armagh, Carlow, Roscommon, Antrim, Dublin and Cavan.

Similar to the senior, the top team in each group reach the final and the bottom teams play in the relegation final.