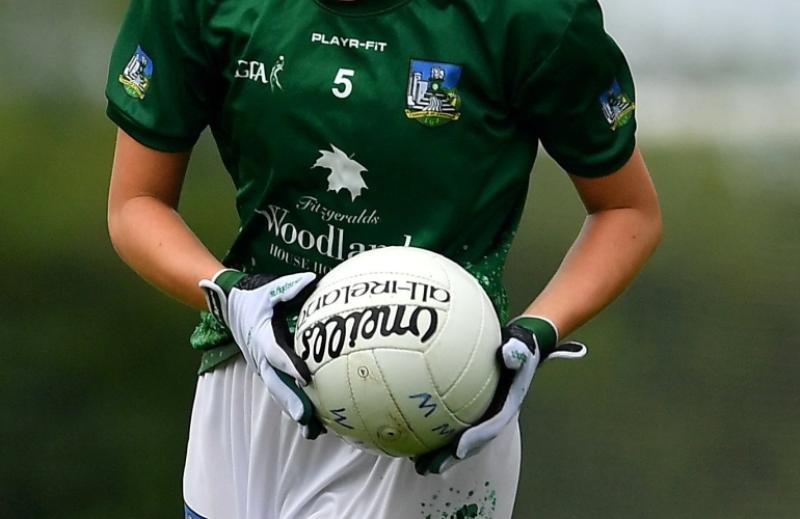 Limerick will play in Division 4B.

Providing opposition for Limerick will be London, Carlow and Offaly.

Limerick will open their campaign with a February 13 tie at home to London.

One week later, Limerick are again at home, with Offaly providing the opposition.

The third round game is set for March 6 with Limerick away to Carlow.

The Division Four semi finals are in the fixture list for March 20 with the final is set for Sunday, April 3. Antrim, Derry, Leitrim and Fermanagh all play in Division 4A.

Back in October, Limerick confirmed Graham Shine as the new inter-county team manager.

Shine managed the Kerry senior ladies football team in 2017 and 2018. In 2017 Shine guided Kerry to the Munster senior championship title, while they bowed out at the All-Ireland semi-final stage to eventual winners Dublin. He was also at the helm of the Kingdom U16s when they won Munster and All-Ireland titles in 2015 and 2016.