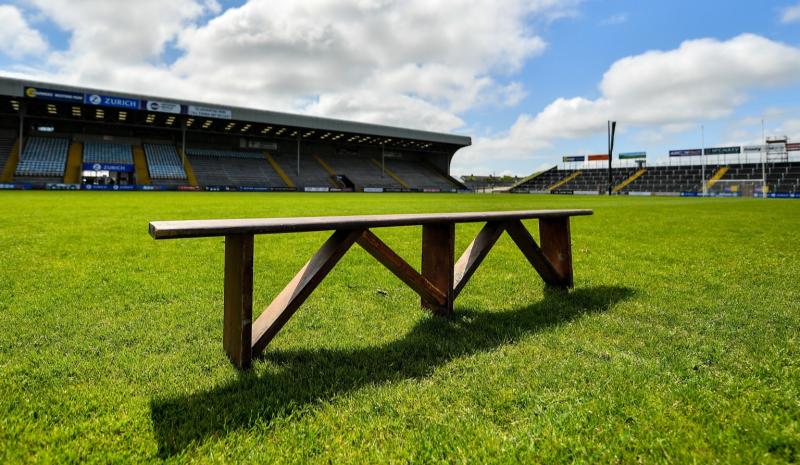 THE return of the Miller Shield in Tipperary in recent weeks got me thinking about what such a competition would look like in Limerick.

New Tipperary senior hurling manager Colm Bonner has resurrected what is essentially an inter-divisional hurling competition with the view to identifying new talent for the inter-county senior team.

How useful the competition proves to be, will be telling when Bonner announces his first Tipperary senior hurling panel. With extended inter-county minor (U17) and U20 panels to work off and not to mention the Underage Academy databases, no player should slip through the net but yet there is something refreshing about the Miller Shield in Tipperary in recent weeks.

Like Tipperary, there are four clear divisions in Limerick so I gave it a go.

This is very much me scribbling names down on a page but can be a starting point for debate and I’m more than interested to see the team selections from others and I suspect all would be even more interesting if seven substitutes were selected for each division as some are dominated by already reasonably established players.

When I think back to the divisional teams that were part of the Limerick SHC club championship from about 2008-12, it did provide a perfect platform for the likes of Richie McCarthy, Stephen Walsh, Tom Condon and Nickie Quaid to put themselves in the shop window for county team managements.

Anyway, enroute to the All-Ireland SHC title in August, John Kiely and his selectors used 23 different players, so as a starting point this group of hurlers weren’t included.

Given that the aim of the inter-divisional series is to unearth talent for the inter-county panel, I have placed an emphasis on youth and those who have played at minor and U20 level in recent years.

Also included are the remaining 12 players from the 2021 Limerick senior hurling panel and seven of these form the backbone of the city selection.