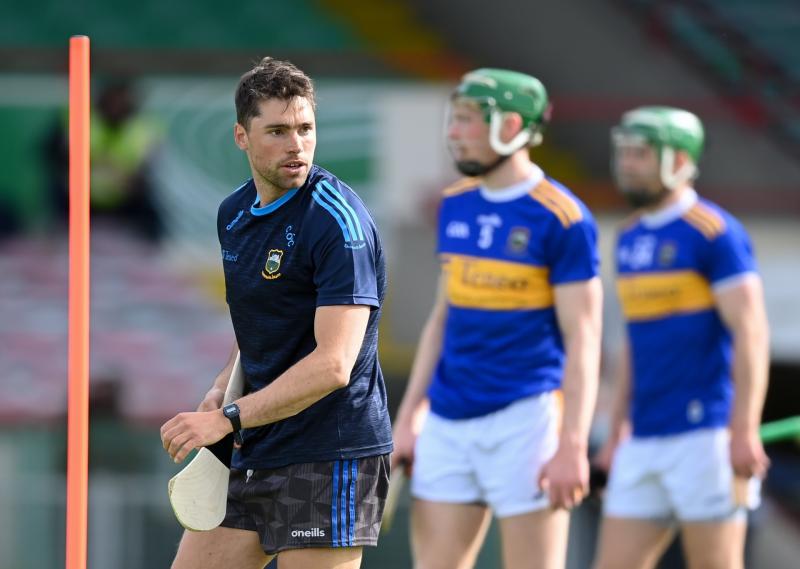 A week after the August 22 All-Ireland SHC final, it was confirmed that Mikey Kiely's was departing his role to take up a full-time role with Ulster Rugby. On October 7, Limerick GAA publicly advertising for the role of lead strength and conditioning coach.

Now Cairbre O'Caireallain has filled that S&C role and has met with John Kiely's management team to start planning for the season ahead.

The former Antrim minor hurler is no stranger to Limerick.

Back in 2012, he was S&C with the Patrickswell hurlers.

He then spent a season with the Limerick minor footballers, Limerick Ladies Football team and then the Limerick Underage Hurling Academy.

His academy role had him as S&C coach to the 2015 Limerick minor hurlers under manager Leo O'Connor and coach Anthony Daly. Kyle Hayes, Peter Casey and Seamus Flanagan were among the current senior hurlers who were involved in that panel.

O'Caireallain spent the last three seasons with the Tipperary senior hurlers under the management of Liam Sheedy - winning the Liam MacCarthy Cup title in 2019.

O'Caireallain, who has also worked with Adelaide Crows in Australia, has a Masters in Sports Science from University of Limerick.