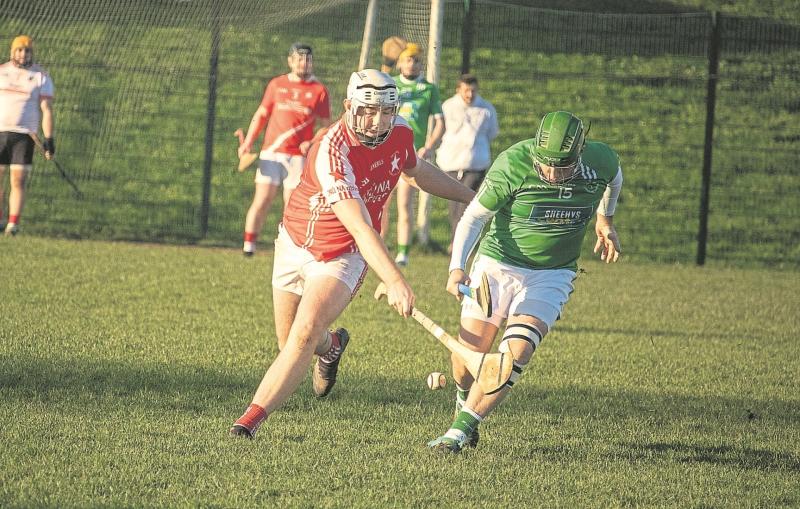 THE varying Limerick U21 hurling championships are down to the knockout stages.

In the Limerick Premier Championship there are quarter finals this Tuesday and Wednesday.

In the Limerick U21 A Hurling Championship there are semi finals this Wednesday November 24 at 7.30. – ETIN Finish on the day

In Doon, Cappamore play Kildimo-Pallaskenry, while in Knocklong, it's Coshlea Gaels against Blackrock.

The U21 A hurling final is in the Master Fixture list for December 3.

In the Limerick U21 B Hurling Championship, the quarter finals are down for the weekend of November 28-30.

There is on outstanding group game before the shape of the final eight is confirmed - St Kierans v Tournafulla-Killeedy this Tuesday November 23 in Mick Neville 3G at 8.30pm.

There are three quarter finals set for Sunday November 28 at 12noon.

The fourth quarter final is Granagh-Ballingarry v Knockainey on Tuesday November 30 in Kilbreedy at 8pm.