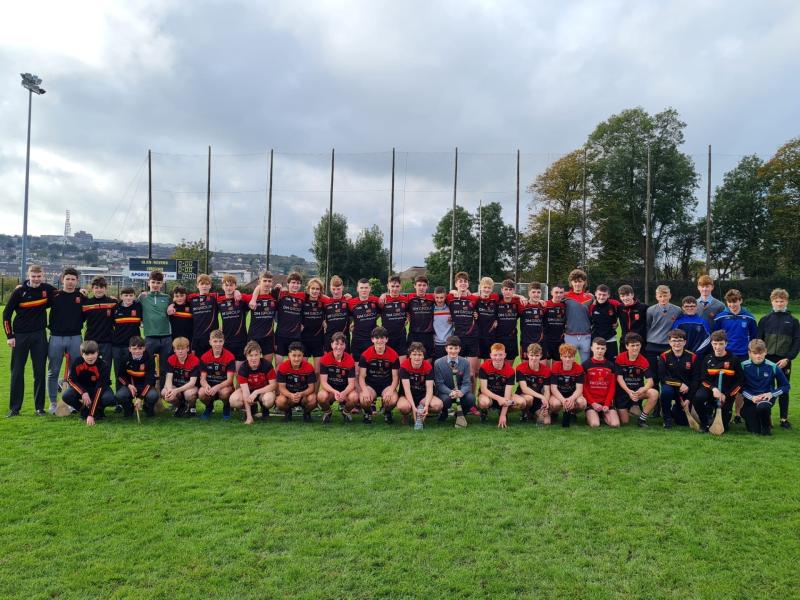 The Shannonside derby is a repeat of the 2009 final when Declan Hannon captained Ardscoil Ris to their first ever title at the top level in Munster colleges hurling and a first Dean Ryan title for Limerick since Limerick CBS in 1968.

Indeed it was the first provincial 'A' title to be won by any Limerick side since Sexton Street's Dr Harty Cup success of 1994.

Shane Dowling was top scorer in that final in Clarecastle as the North Circular Road side made amends for the 2005 final defeat against the Ennis side.

Since that break through Ardscoil Ris have won five Harty Cup titles and added another Dean Ryan Cup title in 2016.

They were last in the Dean Ryan final in 2019 when losing to St Colmans by one point – the Limerick side beat St Flannans in that semi final.

St Flannans are 12-time Dean Ryan winners but their last title was 2011. They beat Midleton and De La Salle to reach Wednesday’s final.

The Limerick city secondary schools have beaten CBC (1-18 to 1-9) and St Colmans Fermoy (2-19 to 1-10) to reach this final.
Ardscoil Ris are managed by Liam Cronin, Derek Larkin and Padraig de Brun.

Their panel of player is drawn from 15 different clubs across Limerick and south east Clare.