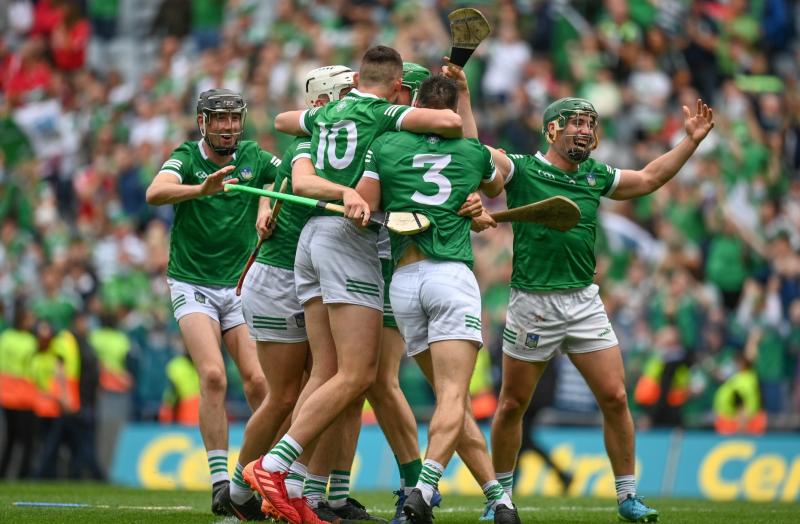 THE Limerick senior hurlers are Barbados bound on their celebratory team holiday later this month.

John Kiely’s All-Ireland SHC winners will depart Ireland on Saturday October 30 for a week-long stay in the Caribbean sunshine.

Limerick had a 58-strong traveling group on All-Ireland SHC final day in Croke Park on August 22 - a 35-man panel of players, a 21-member management and two County Board officers and almost all are understood to be travelling on the holiday.

After ending a 45 year wait for Liam MacCarthy Cup glory in 2018, the panel were treated to a two week holiday in Mexico’s Cancun just after Christmas and into the New Year. Limerick GAA fund-raising across the previous months, paid for the luxurious stay.

Then in October 2019, team sponsor JP McManus expressed his thanks to John Kiely’s panel with a holiday to Sandy Lane in Barbados.

Limerick then went unbeaten through 2020 to win Munster and National League titles and Munster and All-Ireland Championship crowns. However, with the world gripped by Covid-19 there was no foreign foray for the all-conquering hurlers.

This season they retained both the Munster and All-Ireland championship titles and now reap the rewards of their success with a team holiday in splendid sunshine this Halloween.