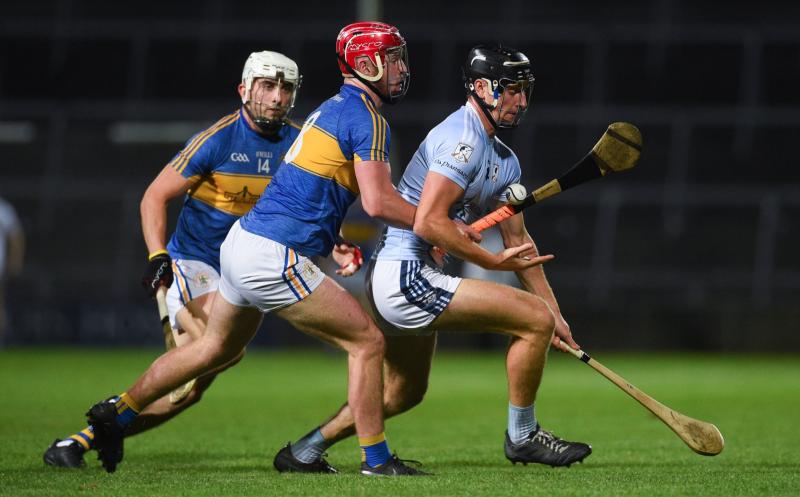 In the TUS Gaelic Grounds at 4pm, the clash of Patrickswell and Na Piarsaigh brings together clubs have that have won the last six titles - four for the Caherdavin side and two to The Well.

They have met on five times across those six years with the Light Blues winning three times and those in blue and gold on two occasions.

Na Piarsaigh, managed by Kieran Bermingham and coached by Tipperary’s Declan Fanning have scored 5-39 in wins over Kilmallock and Ballybrown and conceded 0-30.

And, all that was without Casey brothers, Mike and Peter, Jerome Boylan, Adrian Breen, Padraic Kennedy or Alan Dempsey starting a match.

Breen, Boylan and Kennedy could return but Peter Casey is one that certainly won't feature for the city side this campaign after his cruciate ligament injury in the All-Ireland SHC final.

Patrickswell, managed by John O’Meara and coached by Sean Chaplin (both Sixmilebridge) are also yet to conceded a goal - they have scored 4-64 and conceded 0-62 in their games with Doon, Ahane and Adare. Inter-county quarter Cian Lynch, Diarmaid Byrnes and Gillane brothers Aaron and Jason are central to Patrickswell, along with O'Brien brothers Thomas, Seanie and Kevin and Mark Carmody.

What of the October 24 final pairings - none would be novel but the longest wait for a final clash would be between 20-time champions Patrickswell and 11-time champions Kilmallock - they last met in 1992. They did also meet in 1970, ‘74-’75.