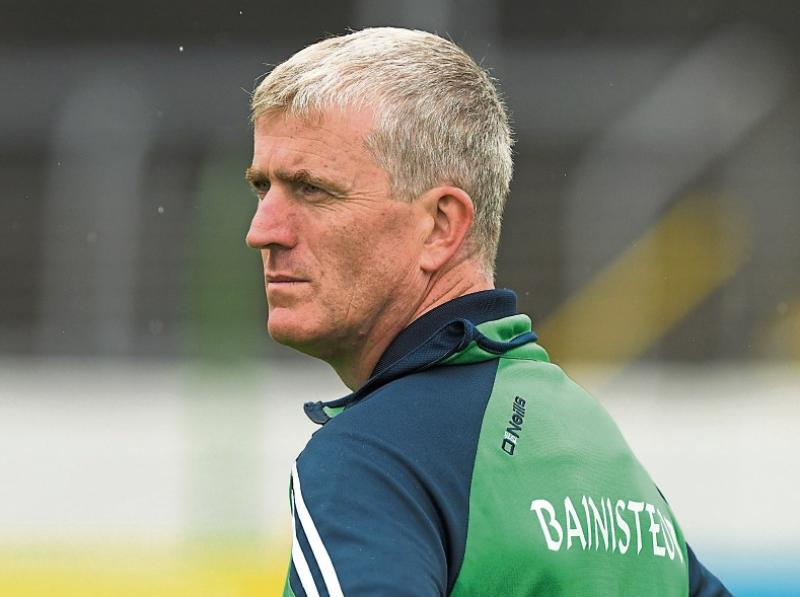 This Wednesday evening a Limerick GAA statement confirmed that the three-time All-Ireland SHC winning manager would be continuing for another two years.

His reappointment will be rubber-stamped at the October County Board meeting.

"Following a County Executive Committee meeting this evening the Limerick senior hurling management team consisting of John Kiely, Paul Kinnerk, Alan Cunningham, Aonghus O'Brien and Donal O'Grady, has been approved for a two year term and will be brought forward to the October County Committee Meeting for ratification," said the brief statement.

Kiely, Kinnerk and Cunningham have been in situ since 2017.

There is no reference in the brief statement to the role of S&C coach - after two years in the role Mikey Kiely has departed to work full-time with Ulster Rugby. Neither is there reference to a Performance Psychologist, but this wouldn't be uncommon in such statements as that role and others like team doctor, physios, etc aren't normally included when initial management teams are made public. What is known is that Limerick's Performance Psychologist Caroline Currid is currently working with Munster Rugby but how that impacts her hurling role remain unclear.

A further two years will see Kiely seven years as Limerick senior hurling manager. In his five years at the helm to-date, Kiely has led Limerick to major honours in each year bar his debut season.

In the never-to-be forgotten 2018, Limerick ended a 45 year wait for Liam MacCarthy Cup honours. The following year Limerick were crowned Munster SHC winners and Allianz League champions. Both were retained in 2020, along with adding another All-Ireland SHC title.

This year, Kiely's side retained the All-Ireland SHC for the first time ever for Limerick and made it a hat-trick of Munster SHC crowns.