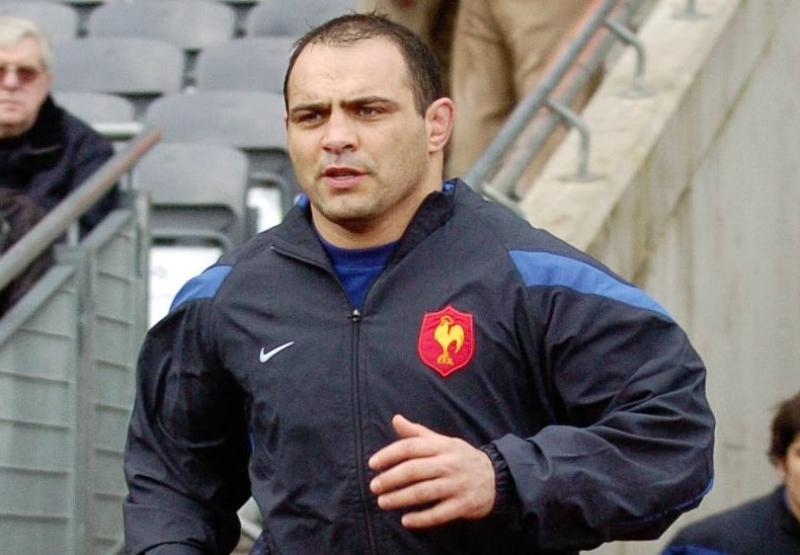 THE son of a legendary French hooker is playing his club rugby in Limerick at the start of this season.

Unlike his father who was a decorated hooker, highly rated Matéo plays at blindside flanker. Twenty one-year-old Matéo is a member of the Toulouse Academy.

He enjoyed a try-scoring debut for the Red, Red Robins in their opening round Munster Senior Cup victory over Nenagh Ormond 10 days ago.

The dynamic Ibanez also played for UL-Bohs in their Munster Senior Cup quarter-final defeat to Young Munster at Clifford Park on Friday night.

UL-Bohs head coach and former Munster and Ireland flanker Tommy O'Donnell has been impressed with the impact Mateo Ibanez has made during his short time with the club.

Tomy O'Donnell said: "Toulouse obviously have a very good policy with their Academy and they allow lads to go and experience Erasmus, so we are very lucky now that Mateo wanted to come over and experience a course in UL.

"He got in contact with us and we are delighted to have his services for the autumn semester. he seems to have fitted in really well. Mateo is a great kid.

"He started off last week getting his first try with almost his first touch of the ball. He is a great talent and it is great to have a player of his ability over and blending in with our squad, strengthening our squad."

Raphael Ibanez played his club rugby with Dax, Castres and Perpignan in France before moving to England with Saracens and later leading Wasps to glory in the 2007 Heineken Cup final at Twickenham. Having made his French international debut in 1996, he announced his retirement from all rugby in 2009.

He became coach of the Bordeaux Bordeaux Bègles in 2012 and coached the side until 2017.

Ibanez is currently manager of the French national side.