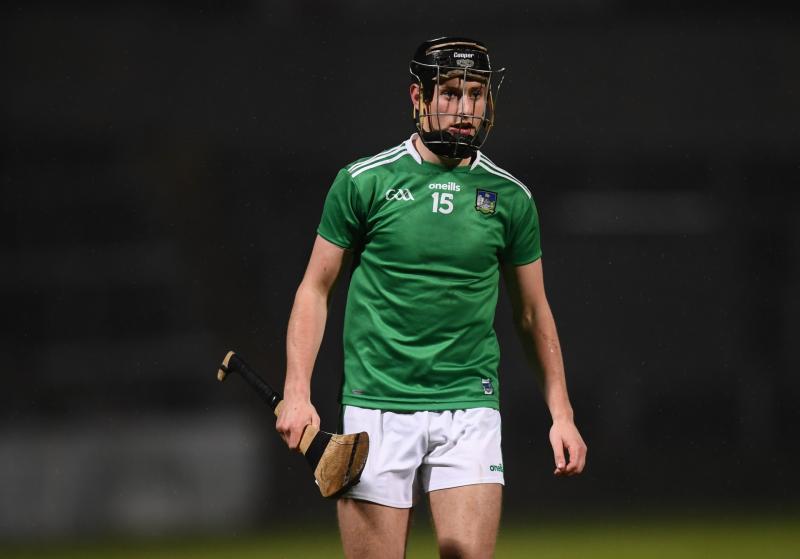 Barry Murphy joins fellow corner forward Peter Casey in the long battle back to full fitness after the knee injury was confirmed for the Doon man in recent days.

Casey suffered his cruciate injury in the opening half of the All-Ireland final while Murphy sustained his injury in the final minutes of his club’s round one Limerick SHC win over Patrickswell.

The two time All-Ireland SHC winner was introduced as a substitute in the final minutes of the All-Ireland final win over Cork last month and  now awaits an ACL operation and an eight to nine month battle back to full match fitness.

Murphy and Casey will miss the the remainder of their club’s championship campaign and also Limerick’s entire Allianz League but would hope to be back to fitness in or around the start of the 2022 Munster SHC.

Barry Murphy's Doon are back in Bon Secours Limerick SHC action this Sunday when they play Ahane in their final group game in the LIT Gaelic Grounds. Doon will be looking for a victory that will be them advance directly to the semi finals as group winners.