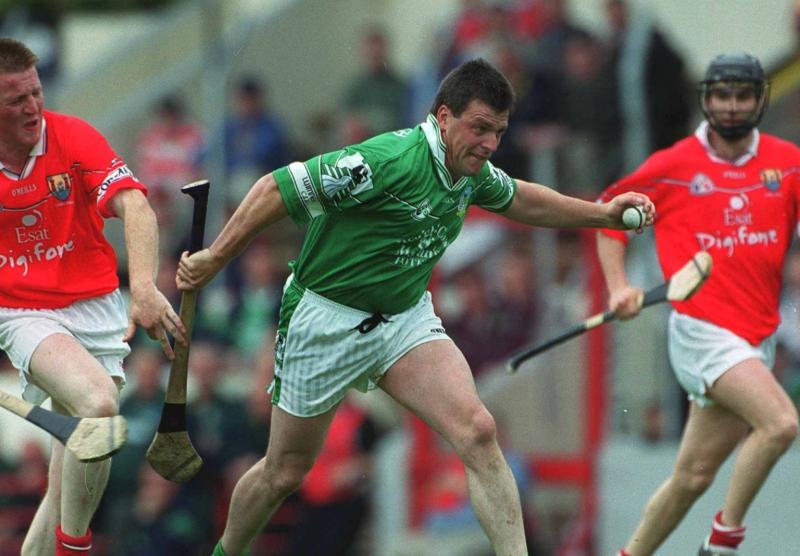 Garvey played both both hurling and football at senior inter-county level.

Perhaps best remembered as a member of the starting team in the 1991 Munster senior football final when Limerick went close to toppling Kerry in Fitzgerald Stadium in Killarney.

He played two years (1988-89) at county minor hurling level and continued onto the U21 grade and played with Limerick in the Munster IHC. He also lined out in the National Hurling League in the 1992-'93 period.

He played the majority of his adult hurling and football with Hospital-Herbertstown GAA club, who led the tributes.

"The club is deeply saddened to learn of the passing of PJ Garvey. We would like to extend our deepest sympathy to all the family, friends and neighbours. Our thoughts are with you all at this very sad time. Ar dheis Dé go raibh a anam dílis. May PJ Rest in Peace," said the club social media channels.

"A naturally gifted player in both hurling and football, PJ Garvey was a central figure to scores of Hospital-Herbertstown teams over many years. PJ’s promise was evident from on early age, first wearing a county jersey for a Limerick primary schools selection in 1983 against Galway. A stellar career at second level with Hospital De la Salle would follow which included winning an All Ireland medal in 1989," outlined the south Limerick GAA club.

"PJ would go on to line out with many Limerick teams, in both hurling and football with perhaps the most notable occasion being part of the Limerick team for the Munster Senior Football Final in 1991 against Kerry."

PJ Garvey also played with Ballybricken-Bohermore who described him as "a great hurler, footballer, coach and clubman and will be a huge loss to his family and friends in the locality and beyond."

"The club, parish and surrounding area are in complete shock at the very sad passing of PJ at the age of 50. PJ, a native of Ballysally and resident in Caherelly, was without question one of the very finest players to emerge from the Ballybricken underage where he excelled at both hurling and football from a very young age. His hurling craft and stickwork was first recognised when he represented Caherelly NS on the County Primary Schools hurling team in 1983. PJ came through the underage club with a talented group of players and inspired a generation with his skills particularly on the hurling field and culminated with a great East U16 B titled win in 1986 against great rivals Pallasgreen," said the east Limerick club in a glowing tribute.

"Sadly for the club the Garvey Family relocated to Hospital and PJ would go on to flourish and star with our neighbouring club Hospital-Herbertstown for the remainder of the 1980’s and the 90’s. PJ returned to the parish in 2002 and built his family home and within a few short years he was back in the heart of things within the club as a player and again excelling in the 2005 to 2007 County Intermediate Championship and winning an East Intermediate medal in 2005. His eye for goal was still as sharp as ever and it was to the fore when he netted three goals from play against Glenroe in the final round of the 05 championship," wrote Ballybricken-Bohermore.

"When PJ opted out of playing for the clubs first team he continued to play Junior B and was Manager and Coach of the Intermediate team between 2006 and 2010, the highlight being the clubs fouth East Intermediate title in 2010. Another great memory from 2010 was when PJ was our coach/manager, we were short players for an East Senior championship game against Ahane and PJ gave an excellent performance in this game from full forward."

"PJ with his great hurling brain brought great enthusiasm and a high level of organisation to the Ballybricken dressing room during his coaching term and left a lasting impression with all that played under him. PJ achieved another big milestone with the club during 2014 when he again played full forward for the B team against South Liberties in the championship and the unique distinction of having his son Conor play along side him."

"PJ played a huge role in the under age section of the club. He was involved with teams from U8 to U16. He coached and managed these teams which involved his sons Conor and James for a long period of time achieving significant success along the way. This included playing teams from other counties and participating in the Mullinahone Tournament where we were the Limerick representatives. PJ's first priority for under age players was to enhance their skills and he spent considerable time promoting this with all players regardless of ability. He also organised novel skills competitions and put huge emphasis on coaches upskilling. To this end he left a great legacy."

"In 2014 PJ showed that his great footwork was not just on the field of play but it also carried onto the dancefloor and he gave a fantastic performance in the South Court Hotel for the club fundraiser Strictly Come Dancing which was a huge success."

He recent years, PJ and his sons were involved with Mungret St Pauls GAA club. PJ was manager of the club's junior hurling side.

Mungret St Pauls GAA club said that "PJ will be greatly missed by all who knew him as a husband, father, brother, uncle, player, supporter, coach and friend".

"Mungret St Pauls regret to announce the passing of our Junior A Hurling manager, PJ Garvey," the club wrote on social media.

The Mungret tribute concluded: "There will be a big void in not just the Junior A Hurling group but in Mungret St Pauls and the Garvey and O'Doherty families as PJ will be greatly missed by all who knew him as a husband, father, brother, uncle, player, supporter, coach and friend".

Beloved husband of Sheila and dearest father of Conor and James, PJ died suddenly on August 24.

Requiem Mass will take place in St John the Baptist Church, Hospital, on Saturday August 28 at 11:30am and will be live streamed. Funeral afterwards to Castlemungret Cemetery, Mungret Village. 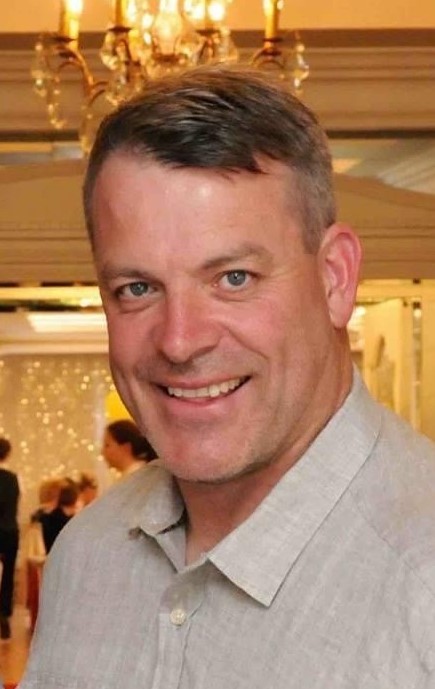