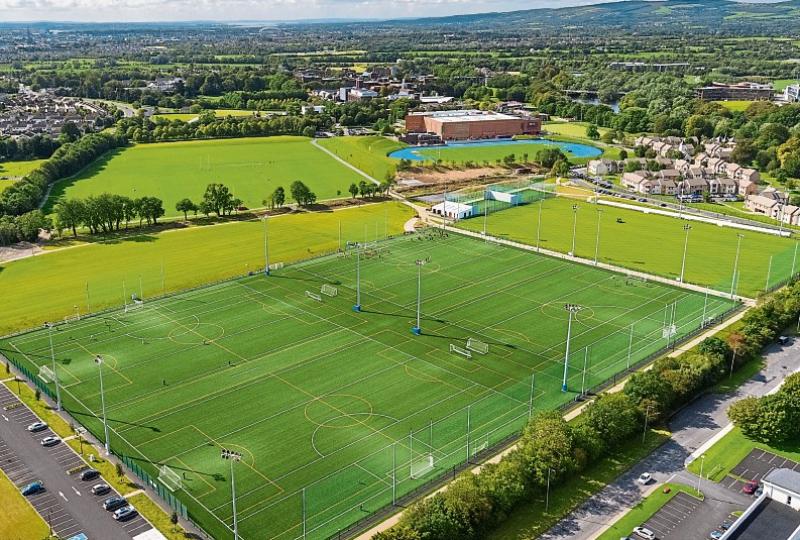 THE one year countdown commences today to the 2022 World Lacrosse Championships in Limerick.

The prestigious event was to take place in UL back in 2019 but two Covid-19 enforced postponements later, the international event takes place from August 10-20 in 2022.

This week, the CEO of Lacrosse Ireland Michael Kennedy is in Limerick to begin the preparations in earnest for next Summer's 2022 World Lacrosse Men's U21 Championship.

All was first confirmed for Limerick back in 2016.

​"2016 - it's a good long while! It was originally an U19 World Championships for July 2020 but that was postponed due to Covid-19 in March 2020 for a year but was then postponed again until August 2022 and they have upped the age to U21 so that the same cohort of players can be eligible for the various national teams," explained Kennedy to LeaderSport this Monday.

In total organisers are expecting an attendance of 5,000 for the championships.

The CEO is in Limerick to "meeting local businesses to see how we can promote Limerick as well" and to begin the countdown with UL.

"I was actually a student in UL in the late 90s and that's why I am familiar with the campus and city," he explains.

"I am CEO or Lacrosse Ireland but I played for Ireland over a 15 year period and was Irish captain and played in eleven major European and World Championship tournaments and I know what makes a good tournament and where the pitfalls are and the UL campus ticks all the boxes - all the pitches are there and accommodation."

Ireland will be competing next Summer along with some of the championship favourities like USA, Canada, Australia and Iroquois Nationals.

"We have five national teams and we tend to punch above our weight in international terms - all those teams are ranked in the top 10 in the world. We draw on Americans and Canadians with Irish passports and they tend to make up about 50% of the each team."

"The club scene in Ireland would have teams in UCD, UCC, NUIG and Belfast. We don't have one in UL and that would be one of our objectives to get a team establish there. There is a professional Canadian lacrosse player who is studying in UL and we hope to work with him to get a team established in Limerick," explained Kennedy of NLL pro player Daryl Waud from the Philadelphia Wings club.