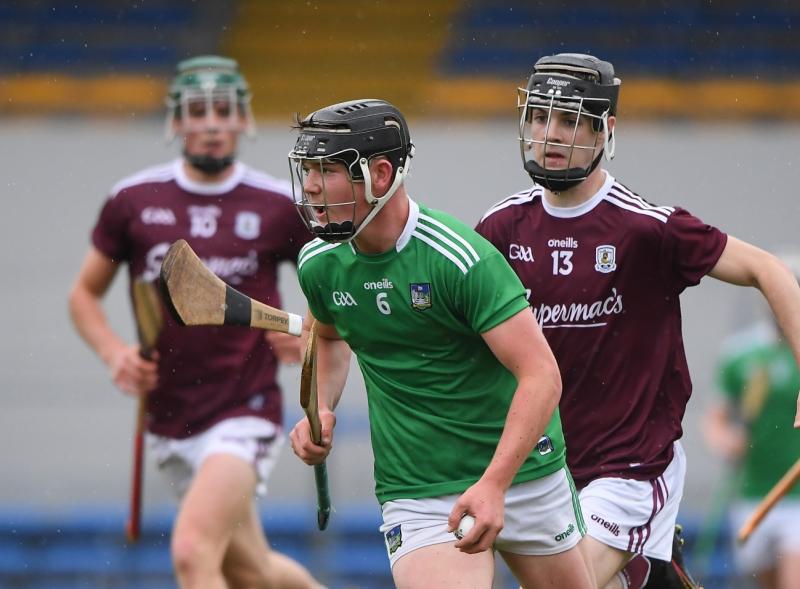 The Limerick U17s play Cork in the provincial semi final in Thurles at 7.30 this July 27 - the game will be streamed live by TG4.

Tuesday's team to face Cork will be captained from centre back by Cian Scully with vice captain Joseph Fitzgerald.

Limerick and Cork are battling for a place in the Monday August 9 Munster final against Tipperary or Waterford.