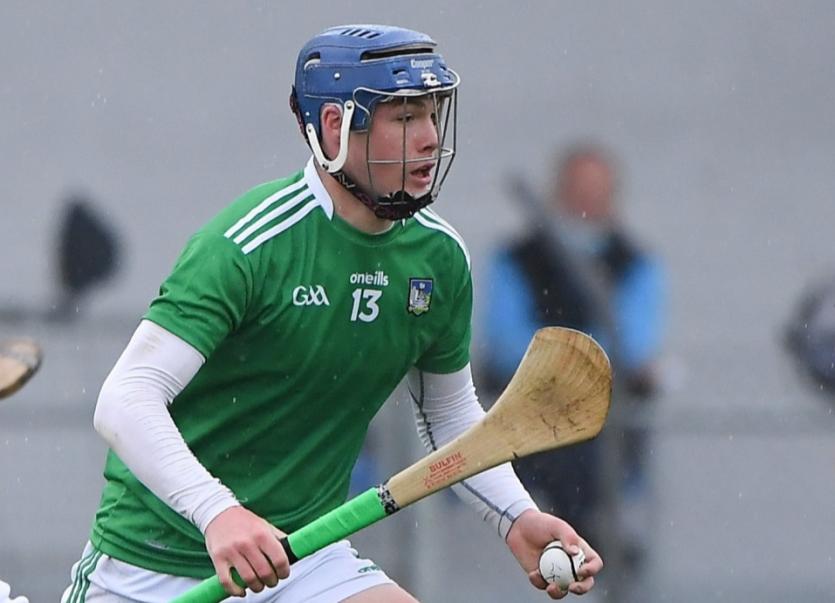 LIMERICK have confirmed a 32-man panel for the 2021 Munster minor hurling championship.

Limerick play Cork in the Munster MHC semi final on Tuesday July 27 in Thurles at 7.30.

Limerick are the defending champions and face a Cork side who defeated Clare in the quarter final.

The prize on offer will be a Munster final spot against Tipperary or Waterford on August 9. Limerick are bidding to reach an eighth minor final in nine years.

Indeed a hat-trick of minor titles is on offer for the Limerick teenagers - a fate never accomplished by Limerick, who have one nine Munster MHC title ever.

This Limerick minor (U17) hurling team will be captained by Cian Scully with Joe Fitzgerald as vice-captain.