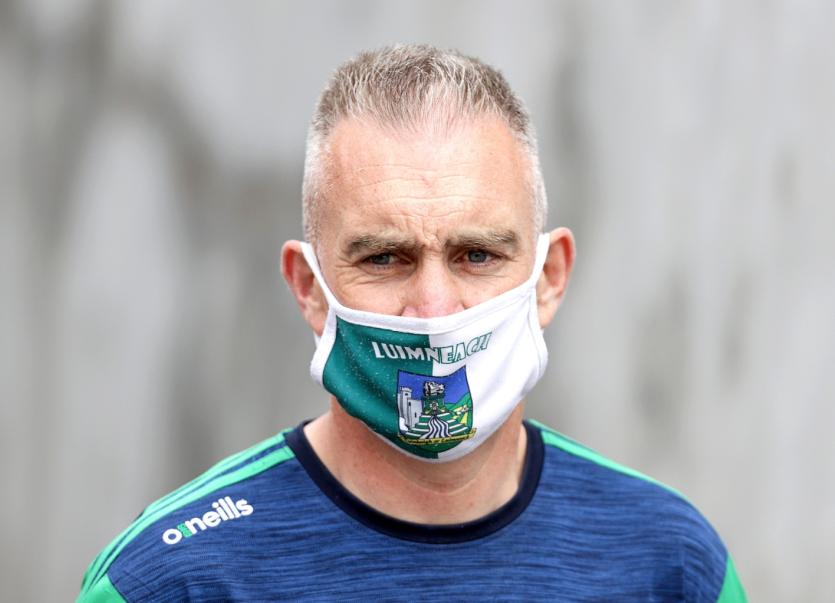 Ryan's charges threatened to knock All-Ireland champions Kilkenny out of the competition for long stages of an exciting contest, before ultimately losing out on a 2-10 to 0-13 scoreline at St Brendan's Park, Birr.

However, the impressive nature of Limerick's display will encourage the Shannonsiders hugely ahead of this year's All-Ireland championship.

“It was a great game,” said the proud Limerick boss, Pat Ryan. “It was so intense. The girls gave it everything. When you’re playing that kind of tempo, it’s so hard to keep going for 63 minutes.

“I’m so disappointed though. We said at half-time we didn’t want moral victories. We wanted to win. But they can hold their heads high and we just have to drive on and get ready for the championship.

“We missed a few goals but we did create the chances.

“Limerick hurling is always based on passion and that’s what we brought to the table. Limerick is a hurling heartland and the women are trying to emulate the hurlers now.

“They’re as good as anyone. Some of the hurling they played, they were able to match the pace and skill. They have it all. Maybe it’s just the belief. Get that big win. Keep plugging away and we’ll get it, hopefully.”

“They brought huge intensity and their workrate was fantastic all over the pitch. We weren’t able to match it for a long time to be honest. We stuck at it and the goal in the second half was a huge score. We were lucky enough to get through but we’ll take it.

“The goals were crucial. Even in the first half, we weren’t going well and the goal kept the scoreboard ticking over. Obviously, the second goal was huge for us.

“There’s days like this, you’re not gonna play brilliant every day and you’re not gonna play fancy hurling. I know it was a league quarter-final but it felt more like a championship match. The intensity was brilliant and in fairness to the referee, he left it go a good bit. The tackles were coming in, there were hooks and blocks and I think anyone watching the game would have really enjoyed it."