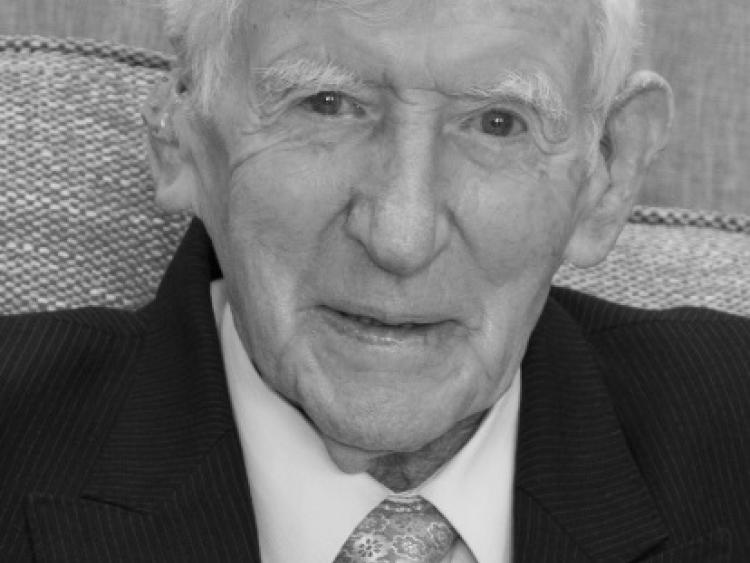 THERE has been widespread sadness in recent days with news of the passing of renowned Limerick Munster senior hurling championship winner Jim Quaid, of Feohanagh.

Both Jim Quaid and his twin brother Jack, who passed away just four weeks ago, were distinguished hurlers, both at club and county level.

Both Jack and Jim Quaid played minor hurling with Adare. But it was with Feohanagh/Castlemahon that Jim came to prominence.

In 1954, the late Jim Quaid lined out at midfield as he inspired Feohanagh/Castlemahon to win the County Junior Hurling title defeating Kilmallock in the final.

Jim Quaid scored three goals in the decider. He played Senior with Feohanagh/Castlemahon and won the county cup in 1964 and 1965.

A skilful player, he went on to play with Limerick and with his brother Jack they won an All-Ireland Junior title in 1954.

The late Jim Quaid also played senior hurling with Limerick and in 1955 they won a Munster title with 'Mackeys Greyhounds'. He played with Western Gaels and they lost the County final in 1954.

Once he retired on the playing field, the late Jim Quaid took up refereeing and also served on the County and Divisional Boards. He was one of the sellers for the Mackey Draw in the club.

Another legend left us today. The bond of twins was never so strong. Dad passed away peacefully today 4 weeks after his identical twin Jack. There will be some balls pucked in heaven tonight. Rest in peace dad and you can now spend some time with mam and Theresa . pic.twitter.com/ckBlC62PxI

Feohanagh/Castlemahon GAA club have extended their sympathy to the Quaid family. Jim is predeceased by his wife Kathleen, daughter Theresa, and is survived by his sons Gerard, Joseph, Tom and James, daughters in law, brothers, sisters, grandchildren, great-grandchildren, brothers-in-law, sisters-in-law, nephews, nieces, relatives and friends.

Limerick GAA has also joined in offering their sympathy to the Quaid family at this sad time.