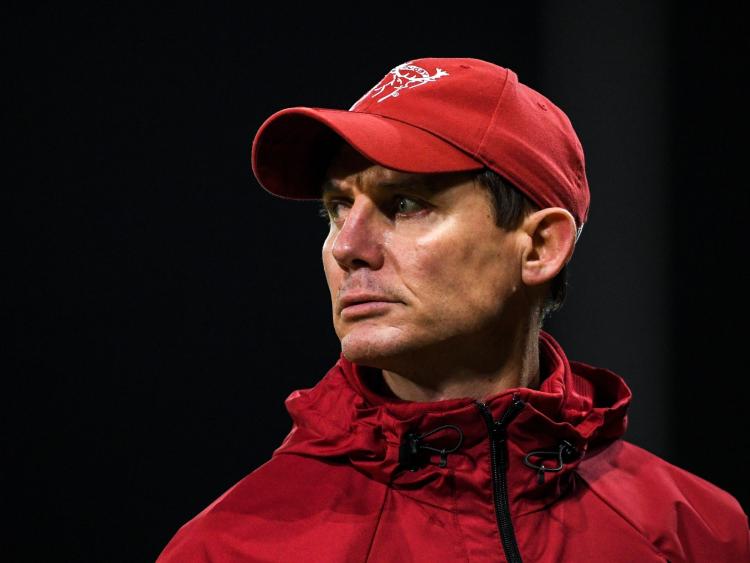 MUNSTER'S Ireland internationals will be available for selection for Saturday's big Guinness PRO14 interprovincial derby clash with Connacht in Galway.

Conference B leaders Munster face second-placed Connacht, fresh from their weekend win over Leinster, at the Sportsground this Saturday, 7.35pm.

Munster senior coach Stephen Larkham agreed that this weekend's interpro is a 'massive' fixture for his side who are eight points clear of Connacht in Conference B.

Larkham said: “It's a big game for us. Connacht played a good game on the weekend and they're second in the table, so it's massive. In our planning, we had ear-marked this game as very important for us.”

Larkham revealed that their fit Ireland internationals would be available to Munster for selection this weekend.

Larkham said: “Yeah, except for those that are injured, but yeah, everyone is available for the game this weekend.

“Like I said, we had a bit of planning and a bit of thought go into the processes over the last couple of weeks.

“It was a bit of a shame that we didn't get to play against Leinster. That would have been a fine little top off for some of the guys.

“But we gave the guys a good rest, those that needed it. Everyone should be available for selection this weekend.”