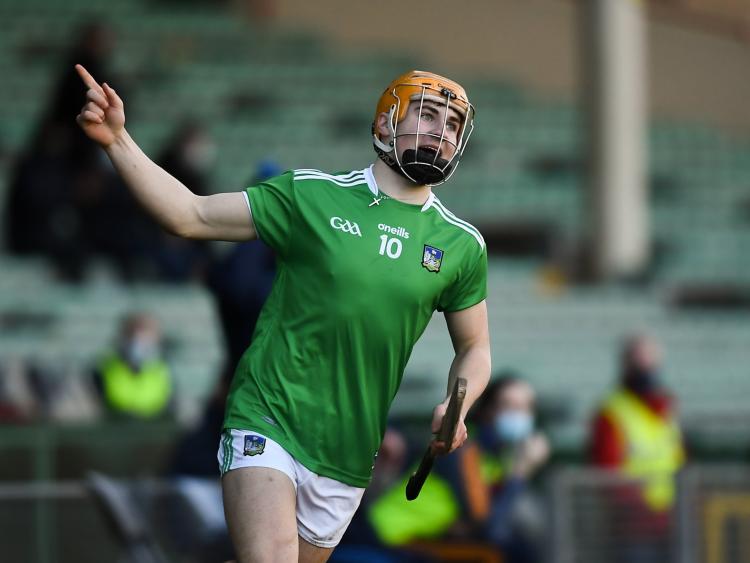 That 2013 final victory over Waterford set in motion a run of success that on Sunday saw Limerick win the provincial MHC title for a fourth time in eight years. Indeed it was a seventh final appearance across the eight years.

On Sunday Adam English (unrelated to Richie) captained Limerick to a ninth ever Munster MHC title.

“It’s brilliant - some achievement," beamed winning captain English, who was following in the footsteps of his grand uncle Eamonn Grimes, who was a Munster MHC winner in 1965.

He explained: “Thank god we got over it - at one stage I thought Tipp had it but the lads dug their feet into the ground and we got over the line”.

“Maybe we could feel it slipping away but we just had to keep the heads high and push on and as you can see Eoin Harmon got a great goal and that changed around the game,” recalled English, who finished with five points from play.

Limerick beat Clare to win the Munster title last year but then lost in the All-Ireland semi final to Kilkenny.

”We have to go on again against Galway and hopefully get over the line in that. We will go hell for leather in training for the next few weeks and go for that again,” said the captain of the Janaury 2/3 All-Ireland semi final.

He said that Limerick’s All-Ireland senior win just seven days previous was of course a source of inspiration.

“We are basing all of our plays off the senior team and they are a great base for us to look at and hopefully some of these guys will go on and do better things with the county and push themselves for the U20 next year.”

Back in February he scored 0-12 (5frees, 2 '65, 1lineball) as Doon's Scoil na Troinoide Naofa suffered a heart-breaking 1-18 to 1-15 defeat in the Munster Post Primary School Senior B Hurling Championship final against Cashel Community School.

In August he scored the final point for Doon as the east Limerick men secured back-to-back Limerick U21 hurling championships for the first time since 1966-67 with a thrilling 0-18 to 0-17 final win over Patrickswell.

Now in a December 20 Munster MHC final he hit five points from play to captain Limerick to glory.