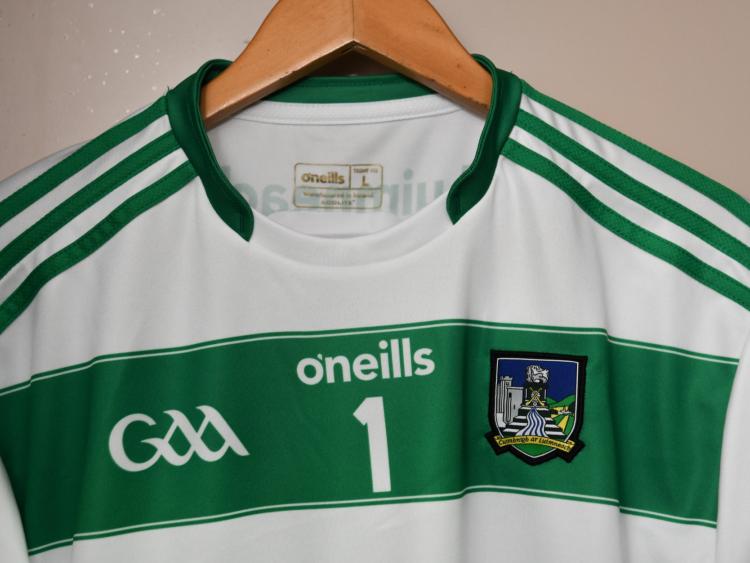 THERE is one change to the Limerick team for Sunday's Munster minor hurling championship final.

Limerick play Tipperary in the LIT Gaelic Grounds at 1pm this December 20.

In the one injury enforced change from the semi final, Liam Dennehy replaces Dylan Lynch, who was forced off injury in the opening quarter last Saturday in the 2-19 to 0-13 win over the Donal Og Cusack managed Cork.

There are 11 different clubs represented in the starting 15 with three from Mungret and two each for Doon and Monaleen.

There are a further five clubs represented across the nine substitutes in the 24-strong matchday panel.

It's a Limerick team captained by Adam English with Ronan Lyons as vice captain. This duo are among five that remain in the starting team from last year's final win over Clare - English, Lyons, Ethan Hurley, Patrick O’Donovan and Liam Lynch.