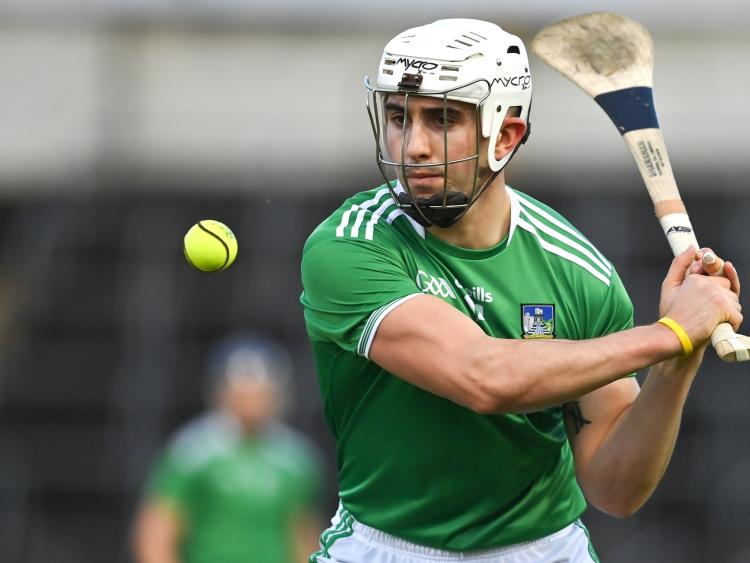 THE Limerick team for Sunday's All-Ireland senior hurling championship final has been revealed.

This Friday evening manager John Kiely confirmed his starting 15 for what will be Limerick's 18th ever All-Ireland SHC final appearance.

Aaron Gillane is named to start after his fitness worries. 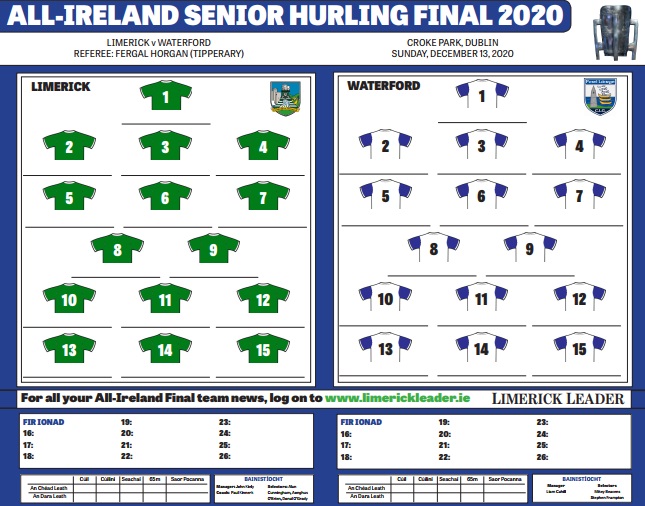