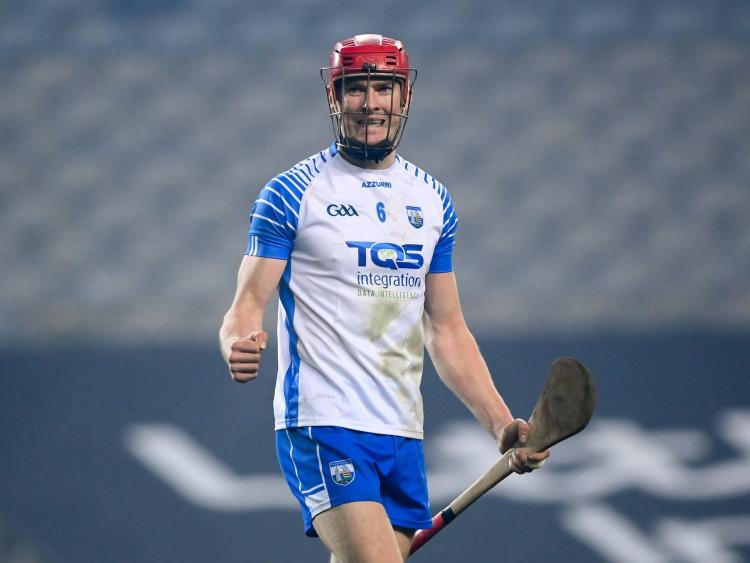 Liam Cahill's side face Limerick at 3.30 in Croke Park this December 13.

There is one change from the semi final win over Kilkenny - Neil Montgomery in place of Jake Dillon.

It's a Waterford team that has the impressive Tadhg de Búrca at centre back. The impressive Clashmore-Kinsalebeg club man is the son of Caherconlish native Timmy Bouke and Tadhg still has relatives in the east Limerick village.

Joining de Búrca in the half back line is the vastly experienced Kevin Moran. Back in the mid-late 1980s, Kevin's father Paul was manager of the ABP meat plant in Rathkeale.

In another Limerick link, the Waterford senior hurling team sponsor is Tom Quilty of TQS Integration Ltd. Tom is an Ardpatrick native and hurled with Blackrock before moving to Waterford. He is the brother of Limerick's 2018 All-Ireland SHC winning coach Jimmy Quilty. 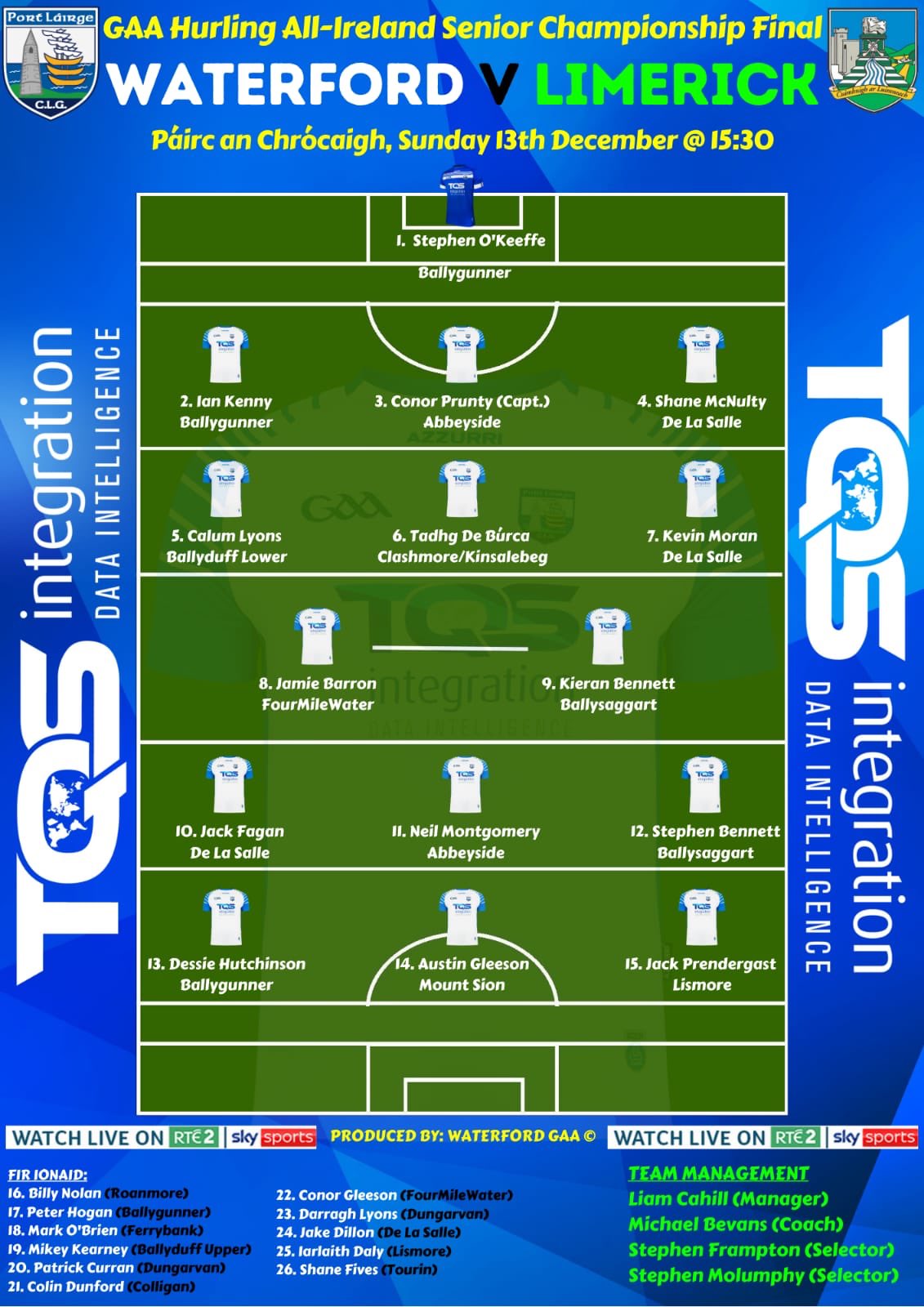