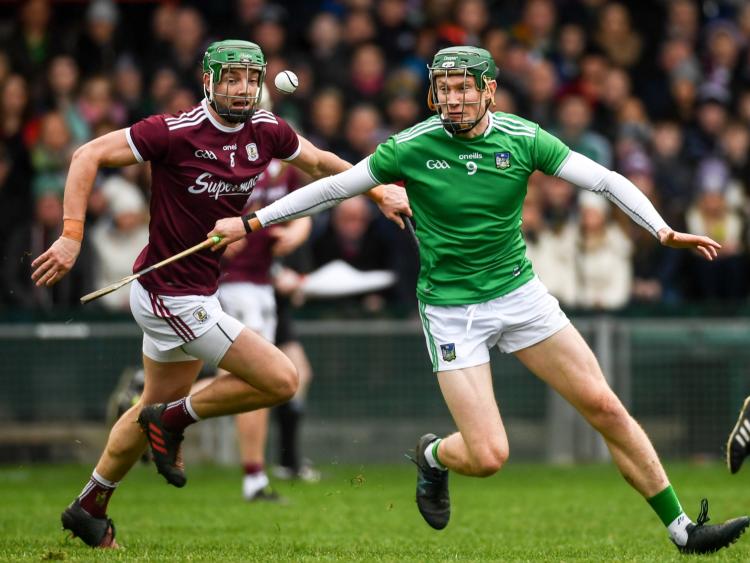 LIMERICK and Galway will renew rivalries in the All-Ireland Senior Hurling Championship.

This Saturday afternoon in LIT Gaelic Grounds Galway defeated Tipperary 3-23 to 2-24 to book their spot against Limerick in the semi final of the 2020 championship.

The rematch of the 2018 All-Ireland Final will take place on Sunday November 29 at 4pm in Croke Park.

The game will be live on both RTE television and Sky Sports.

The semi final will bring Galway manager Shane O'Neill and coach John Fitzgerald in opposition to their native Limerick.

Both former Limerick and Na Piarsaigh hurlers, O'Neill and Fitzgerald are in their first year at the helm of the Tribesmen.

Back on February, Limerick and Galway met in the Allianz League - John Kiely's men the 1-19 to 0-14 winners.

Limerick and Galway will be bidding to reach the December 13 All-Ireland final.

The sides have met in five previous semi finals - the last in 1981.

In total the counties have met in senior championship hurling on 12 occasions - Limerick with seven wins, Galway four and a draw in the '81 semi final, before the men in maroon won the replay.