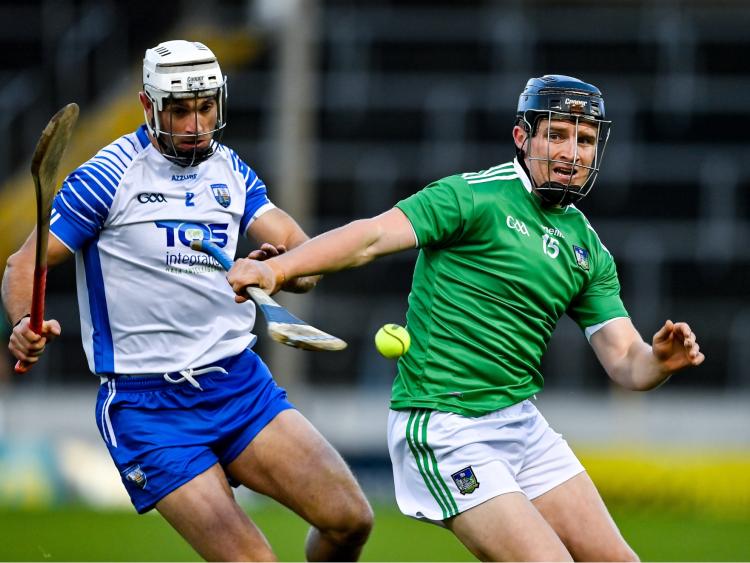 LIMERICK have retained the Munster Senior Hurling Championship for the first time in almost 40 years.

This Sunday afternoon John Kiely's men were 0-25 to 0-21 winners over Waterford in the provincial final in Semple Stadium.

In a robust final, Limerick had eight different scorers and hit 10 wides.

Across almost 75-minutes of action, Waterford were in front for less than 30-seconds and the sides were level five times - the last time at the second half water break.

It was 0-14 to 0-11 to Limerick at half time after The Decies were aided by the slight breeze in the opening 35-minutes.

It was an opening half in which John Kiely's side had five different scorers and recorded just one wide.

The sides were level twice - at 0-2 each in the third minute and then at 0-7 each at the first half water break on 18-minutes.

Limerick's full forward line led the scoring in the early minutes - Graeme Mulcahy and Peter Casey with the first two scores of the final.

Patrickswell trio Cian Lynch, Aaron Gillane and Diarmaid Byrnes then had points for a 0-6 to 0-3 Limerick lead on 12-minutes.

Austin Gleeson had two points as Waterford found their feet to tie up the contest at the end of the opening quarter.

On the resumption Limerick scored five of the next six points.

Successive points from Casey reopened a two point lead and when Gillane shot over his shoulder from the sideline, Limerick were 0-12 to 0-8 ahead and 10-minutes to the break.

The closing minutes of the half returned a second point for Lynch and ensured a three point interval lead for the men in green.

Within four minutes that lead was gone.

Limerick did steady and were 0-17 to 0-15 ahead after 11-minutes of the new half but Waterford now had a firm footing in this final.

In the 15th minute of the second half the men in blue and white went ahead for the first time - an 11th point from Stephen Bennett.

Within seconds Gearoid Hegarty levelled for a fifth time and that's the way the sides entered the second half water break.

At the break Seamus Flanagan and David Dempsey were introduced and Flanagan scored with his first touch to edge Limerick back into the lead.

When Mulcahy hit two in a row, Limerick were back four points clear, 0-23 to 0-19, with five minutes to play.

Adrian Breen saw out the Limerick scoring for a four point win.