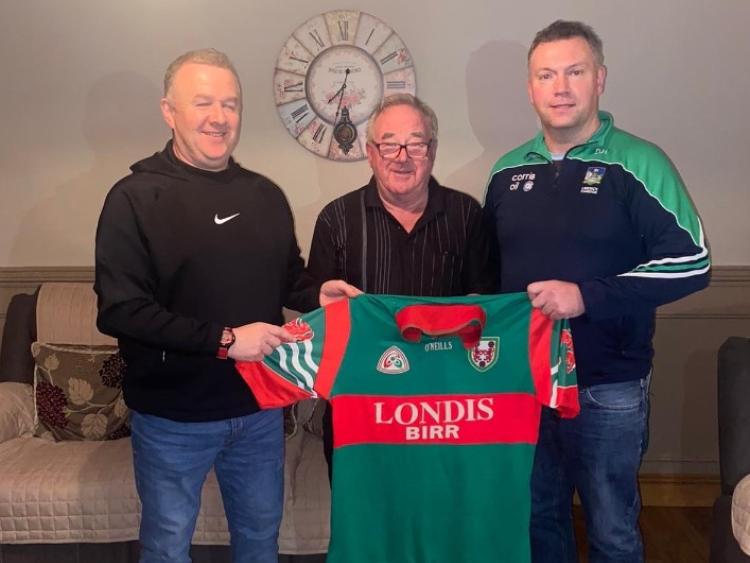 A Limerick hurling supporter has made a heartwarming gesture to the grief stricken family of former Birr and Offaly hurler Adrian Cahill.

On Saturday, the sudden passing of the former All-Ireland club hurling winner was confirmed. In his late 40s, he died in Lanzarotte in Spain's Canary Islands where he lived and worked in recent years.

In Limerick, news of Cahill's sudden passing brought back memories for David Hurley.

"When I saw the news of his passing this morning I felt like sharing the story of him giving me a jersey but I thought it's pointless if it's gone missing. And 10 minutes later the wife tells me she found it. Along with some other sentimental jerseys of my own. But whatever about jersey I'll remember his fabulous character and friendliness. And that's from just one encounter. People that knew him well must be heartbroken," wrote Hurley on the official Birr club facebook.

David met Adrian Cahill in Whelahan's Pub 20 years ago when stopping off in Birr after a Limerick match.

"We were chatting for ages and for no good reason other than generosity, he got his friend to bring a jersey he wore in a club All-Ireland final up from his apartment and gave it to me. signed and all," recalled Hurley.

"I thought it had disappeared or got accidentally thrown out about 10 years ago. Then I saw the headline of Adrian's passing and mentioned it to my wife and she says 'Oh I found it a couple of days ago'. After at least 10 years missing. I'd like to return it to his family as a reminder of his good nature."

On Monday night, Hurley returned the jersey to Adrian Cahill's father Jackie and his brother Gary.

Cahill won Offaly and Leinster titles with Birr in 1991 and 1994 as well as an All-Ireland club title 1995. He scored six points in that All-Ireland final replay as Birr overcame Dunloy to win the club's first title.

A minor and U21 Offaly star, he was a regular member of the Offaly senior panel in the early 1990s, winning a Leinster senior medal in 1990 and a National Hurling League medal in 1991.

Birr GAA have paid a glowing tribute to Adrian Cahill - known to many as Mongo.

"Where do you start when trying to do justice to a larger than life character. Adrian had the skill most others could only dream of on the pitch and a heart of gold off it with a sharp wit that always brought smiles to people's faces. His displays in the red and green of Birr and the green, white and gold of Offaly will never be forgotten." 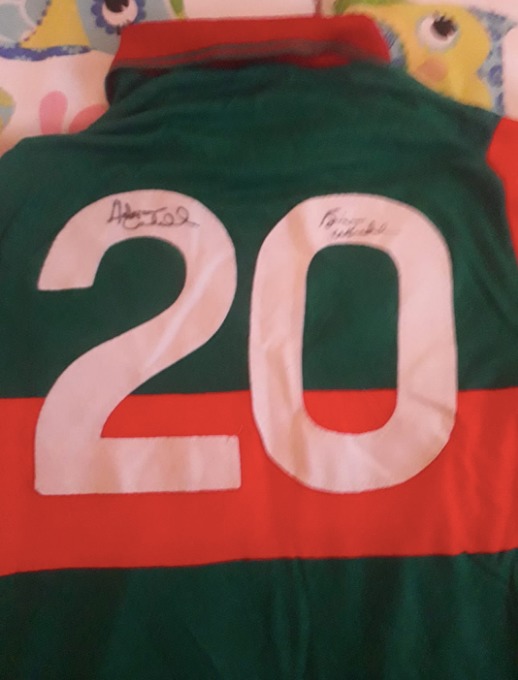