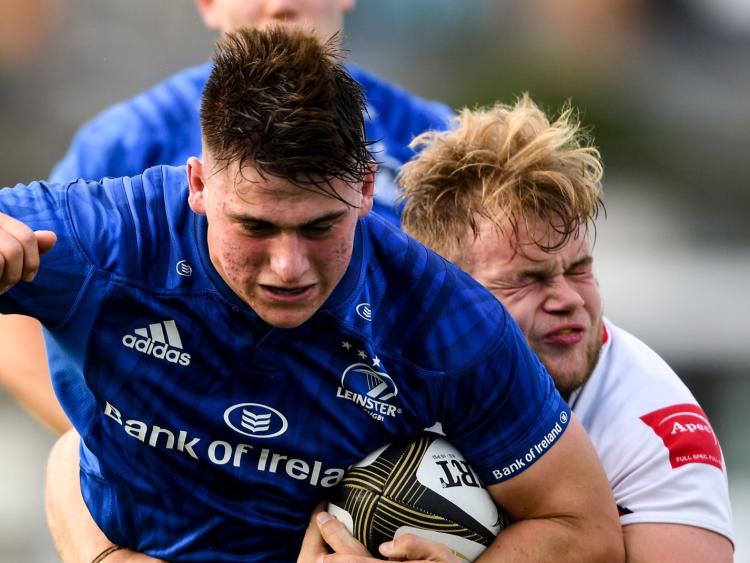 MUNSTER Rugby has confirmed that Ulster Rugby Academy prop Callum Reid will join the province on a six-week loan.

Reid has been training with the Ulster Rugby senior squad since the start of the season.

James Cronin and Academy man Josh Wycherley, who made his senior Munster debut on Monday night, are the only two loosehead props currently available for selection.

Ireland prop Kilcoyne had ankle surgery on Wednesday after suffering a setback in his rehab from an ankle injury. The Limerick loosehead is expected to be rehabbing for up to eight weeks.

Meanwhile, another loosehead prop Jeremy Loughman sustained a shoulder injury in training last week and will be out for up to six weeks.

A third senior loosehead prop, Liam O’Connor, faces another month out with a calf injury.