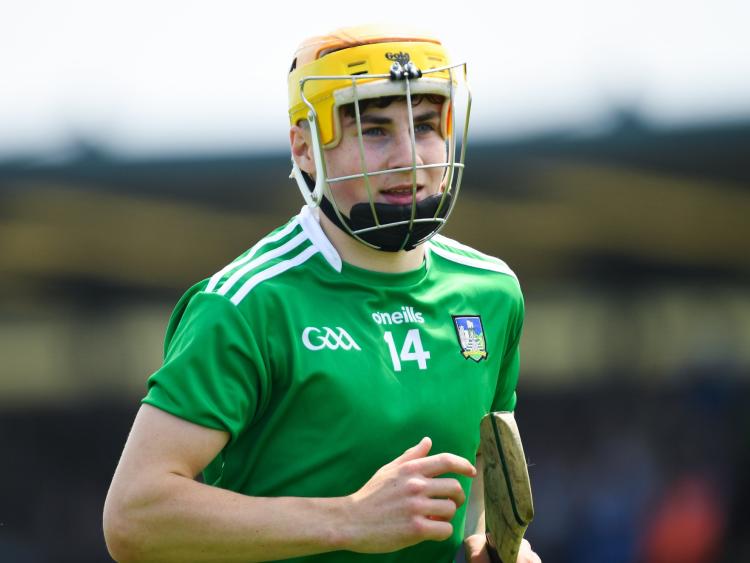 THE 2020 Limerick minor hurling panel has been confirmed.

However, Limerick must wait for their fate to be confirmed.

The Limerick minors (U17) were to be in action this Friday October 30 against Cork in a Semple Stadium semi final but the competition was "paused until further notice" on October 21 due to Covid-19 restrictions.

However, Limerick's championship panel has been made public as testament to the months of preparation from the players and management.

Diarmuid Mullins (Mungret) is in his second year as Limerick minor manager. He has Andrew O'Shaughnessy (Kilmallock), Tommy Quaid (Effin) and Ger Barry (Killeedy) as his coach-selectors.

There are 19 different clubs represented across the panel of 34.