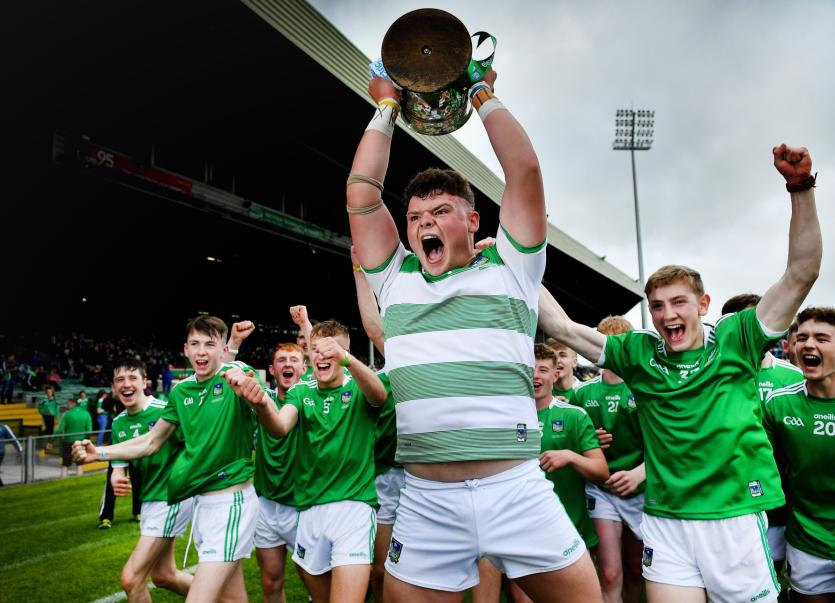 MUNSTER GAA officials have confirmed that all games in the upcoming Electric Ireland Munster Minor Hurling and Football Championships will be streamed live.

The Limerick minor footballers are first into action of the U17 teams. On Saturday October 24 at 1pm – they play Waterford in the LIT Gaelic Grounds in the provincial quarter final.

Captained by Eoin McGrath (Galbally), Limerick will be bidding to reach a Sunday November 8 at 1pm semi final against Clare or Tipperary in LIT Gaelic Grounds or Cusack Park Ennis.

Limerick are again managed by Diarmuid Mullins (Mungret). He will have Andrew O'Shaughnessy (Kilmallock), Tommy Quaid (Effin) and Ger Barry (Killeedy) as his coach-selectors.

Captained by Adam English (Doon), Limerick will be bidding to reach a seventh provincial final in eight years - 2017 the only year since 2013 without Limerick involvement in the Munster MHC final.

Supporters can sign-up to these games in advance via the Munster GAA web site - both quarter final ties will be available for €5 each.

Munster GAA in association with Nemeton and Stream Sport will provide the streaming coverage throughout the upcoming Munster Minor Championships.