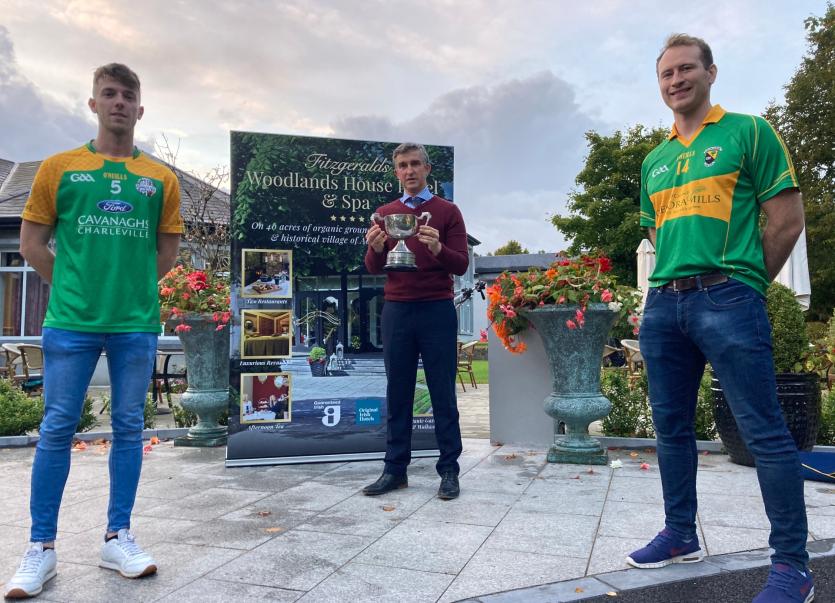 The meeting of Crecora-Manister and Monagea has a 12noon start in Kilmallock.

Both only had their semi finals on Tuesday - both big derby wins; Crecora-Manister beating Croom and Monagea defeating Newcastle West.

Crecora-Manister play in their first ever JAFC final.

They lost the 2015 county junior B football final to Fedamore but then stepped up junior A. They reached quarter finals in 2016 and 2017 but the semi final with Croom was their first ever voyage into the last four.

Managed by Tom Connolly, they are captained by Mike McCormack. Key to their title quest will be Richard Murphy, Karl Moloney, Cormac Flanagan and Evan Moloney.

To reach this final Crecora-Manister beat Dromcolloher-Broadford and Ahnae but lost to Kilteely-Dromkeen in the group stages. In the knockout phase they beat Athea and Croom.

Junior A champions back in 2001, Monagea lost out at the semi final stage last season to Croom. The West Limerick men had also lost out in a semi final in 2012 and a quarter final in 2015.

Monagea beat Ballybrown, Cappamore and Cappagh in the group phase, Fr Caseys in the quarter final and Newcastle West in the last four.

Managed by Brendan Stack and coached by Patrick Windle, Monagea will look to Sean and Kieran Herlihy, James and Ciaran Brouder and Peter Madden.

While football games between these finalists are hens teeth, many dual players were involved when they played out a draw in the first week of August in the Limerick JAHC.

In this final, the winner will be promoted up to the intermediate ranks to replace the relegation Mountcollins.