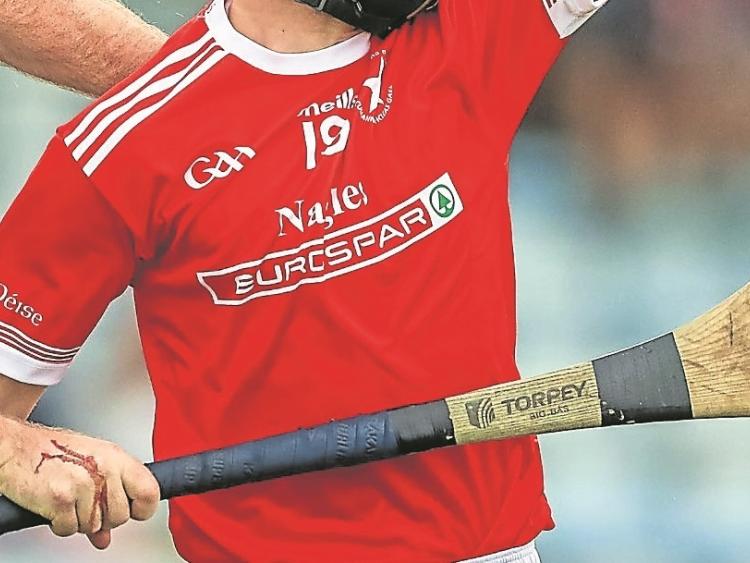 Beaten in numerous semi finals and final over the last decade Bruff were 1-16 to 0-17 winners over Naomh Eoin in this Limerick Minor A final in Knocklong.

A fortunate goal from a long David O'Riordan free in the closing minutes proved the difference.

Naomh Eoin, an amalgamation of Hospital-Herbertstown and Knockainey had led for much of the tie.

Free-takers Harry Fox and Josh Keating were among the early scores as the sides were level on four occasions up to the first half water break, 0-5 each.

It was a run six unanswered points that helped the amalgamation into the interval lead - Eoin Cleary with three first half points from play.

Cleary was onto five points from play and Naomh Eoin were 0-11 to 0-8 ahead and six minutes gone in the second half.

Captain Kilian Bennett, the only starting Bruff player overage next season, was among the scores as the men in red battled back.

When the game's only sub Evan O'Neill scored with his first touch, the game was was level for the fifth time, 0-13 each and 14-minutes to play.

Back came Naomh Eoin with a Harry Fox scores - he ended with 0-8 (5frees) - to level once more.

Jack O'Sullivan then edged the amalgamation back in front.

However, the next three scores went the way of Bruff - including the goal and they were 1-16 to 0-15 ahead.

Fox had the final two points but the Hospital-Herbertstown-Knockainey men couldn't draw level or snatch a dramatic winning goal.