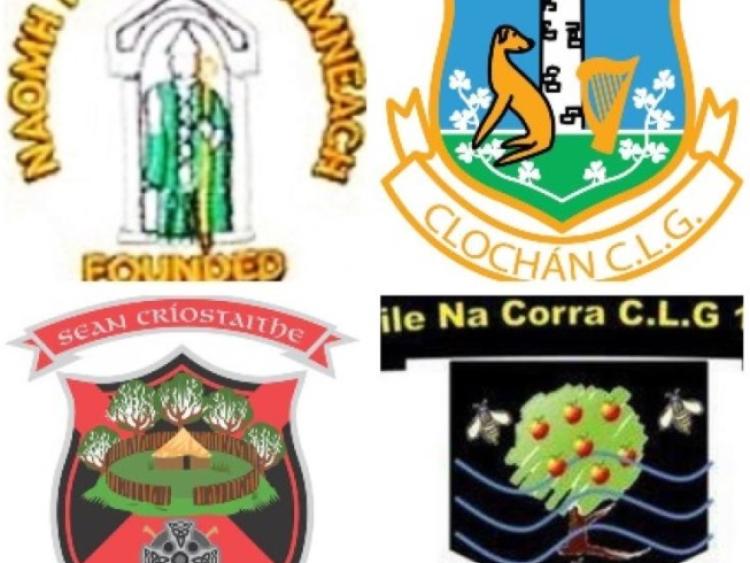 A report into the Limerick City GAA Division Underage Hurling Structures, proposed that Ballinacurra Gaels, Claughaun, Old Christians and St Patricks amalgamate for an initial five year period from the age groups of U13 to minor (U18) in hurling only.

However, Claughaun opted not to proceed.

From 2021, the trio will now play as Southside Gaels from the age groups of U13 to minor (U18) in hurling only.

Southside Gaels is to act as an underage hurling feeder structure to the clubs, who will all retain their adult teams.

"It stemmed from the fact that we as a County Board felt very strongly that we want all our clubs to remain in existence in the strongest possible way. We felt that in the absence of sitting down, looking at the issues, and trying to find a solution - that might not be the case with clubs remaining in existence," said Cregan.

"Paul Foley chaired the sub-committee and there was a lot of work put into this and this is the solution that we have come up with - is it perfect? I'm sure it's not but it positive and I am quite sure that it will be helpful to those clubs in the inner city for their survival and I know that Coaching and Games are fully supportive and willing to ensure maximum levels of support are given to these clubs under the banner of Southside Gaels," said the chairman.

He confirmed that there will be a review at the end of each of the five years.

If an excess number of players register for any particular Southside Gaels underage team a B Team will be entered at an alternative grade.

The new club colours and jersey are to be agreed in the coming months.