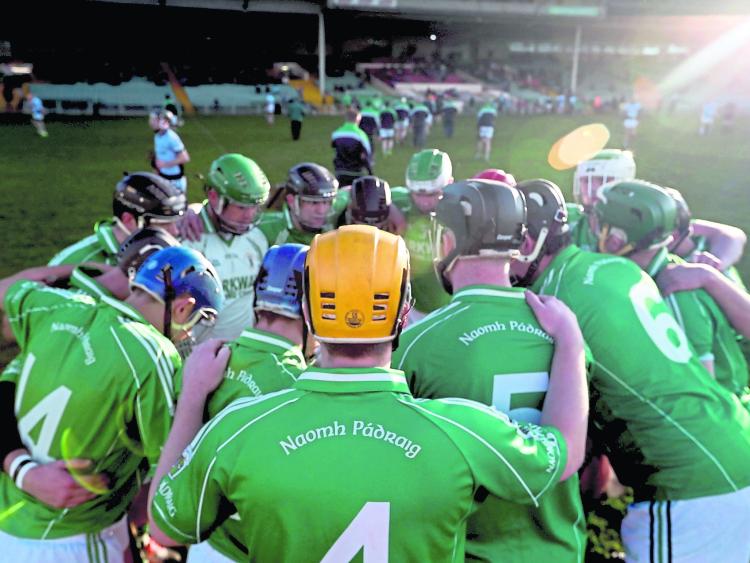 ST Patricks were relegated down to the junior hurling ranks this Sunday afternoon.

The city side were beaten 1-16 to 1-14 by Granagh-Ballingarry in the Limerick IHC relegation final in sunny Clarina.

The defeat means the Rhebogue side end their three year stay in the intermediate championship.

Five of the final six scores rescued Granagh-Ballingarry, who were attempting to hold off a third relegation in seven mintes.

The sides were level for the sixth time at 1-14 each but Cathal O'Keeffe and Jack Cagney had the winning points for Granagh-Ballingarry.

The city side did get off to the best possible start when Paudie Lawlor goaled inside the first minute.

And, they could very well have had a second goal but Keith O'Kelly saved a Hegarty penalty in the third minute.

St Patricks were 1-3 to 0-3 ahead but Eoin Chawke and Denis O'Connor points soon had the game level for the first time.

Darragh Casey was denied a Granagh-Ballingarry goal by a time David Geary save but nonetheless the west Limerick men were soon ahead.

On the change of ends, four points from Hegarty had the game level again - 1-9 each.

Denis O'Connor hit back but Hegarty had the city men 1-11 to 1-10 ahead on the second half water break.

But Granagh-Ballingarry finished the stronger with five of the final six points and three of those came from play.