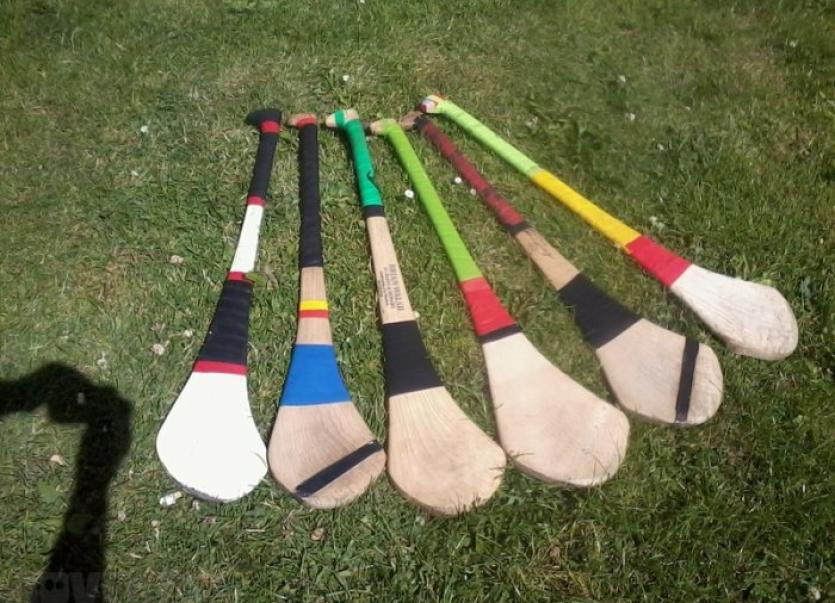 BLACKROCK'S return to the Limerick senior hurling championship after a gap of 23 years ended in disappointment as they suffered a 4-18 to 2-14 defeat at the hands of free-scoring Ballybrown in Section B in Bruff on Saturday night.

A magnificent personal haul of 2-11 from Andrew Cliffe inspired Ballybrown to victory.

This was a dominant display from the Clarina men who led 2-12 to 0-8 at the break. Cliffe and Shane Kenny grabbed the goals, while the former netted for a second time early in the second half.

Gritty Blackrock kept battling away to their credit and Kevin Palmer gave the Rockies hope with a green flag.

However, Stevie O'Reilly grabbed the fourth Ballybrown goal to ease his side clear while Palmer scored another goal for the 'Rockies in stoppage time.

Meanwhile, in the Limerick Premier Intermediate hurling championship, Bruff secured a 2-18 to 2-9 victory over Knockainey in Kilbreedy on Saturday night.

Bruff enjoyed a slender two-point lead at half-time, 1-8 to 1-6, having had a penalty for goal saved just before the interval.

A Patrick Kirby goal had Knockainey in front 2-6 to 1-8 shortly after the restart. However, Bruff produced a strong final quarter display, powered by Sean Finn and Paul Browne to ease clear.

Danny O'Leary top scored for the winners with six points from frees.