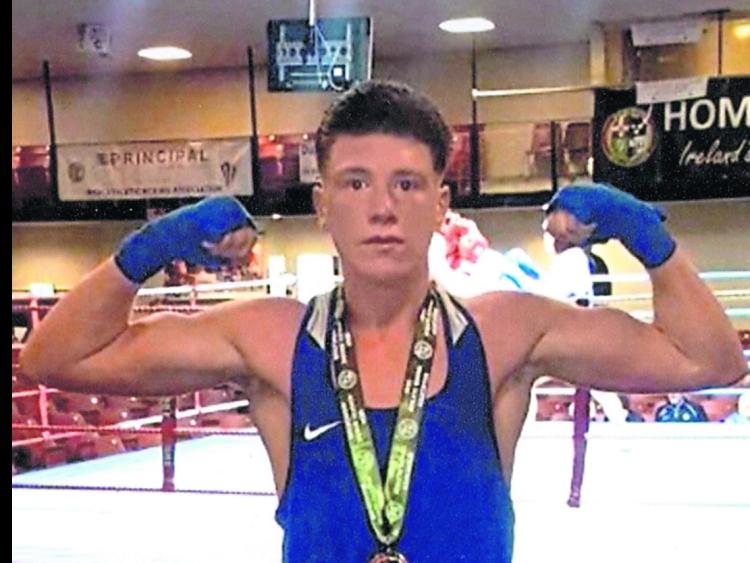 Former Irish underage fighter Edward Donovan is set to make his professional debut in the ring on a Frank Warren Summer Series card.

The European Junior gold medal winner has agreed to fight on one of the BT Sports studio hosted cards.

Speaking to Irish-boxing.com the talented OLL St Saviours fighter confirmed the news – “I will be fighting on Franks Bt Sport shows, we’ve already had discussed it and agreed. It’s always a dream to fight on live television and now that my opportunity is coming so soon I feel anxious to get started.”

Donovan, brother of Paddy, brother in law Jason Harty also recently signed for Frank Warren and admitted he will anyone that his manager thinks he should fight.

“I’m happy on my debut to fight any fighter that my manager wants me to get in the ring with. No matter who it is, on that day, after a 6 week training camp I will be in top shape and prepared for anyone,” he adds before explaining he put lockdown into good use. It was a bit frustrating, but on the bright side I got more time to train at home to work on developing more into a pro style.”

According to Irish Boxing.com BT Sports are said to be broadcasting five, five fight cards over the summer, starting on July 10.