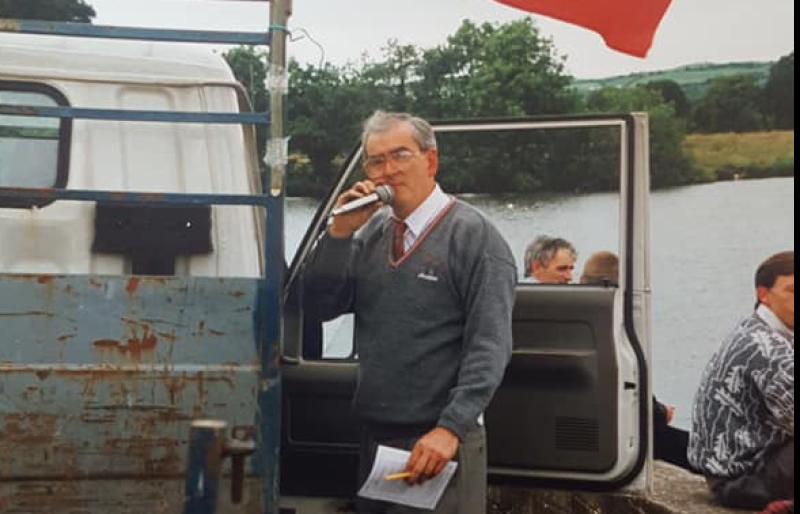 Castleconnell Boat club have led the tributes following the passing of their former President Sean Hartigan.

Sean, of Ruan, Hermitage, Castleconnell, passed away peacefully, on June 2, at home surrounded by his loving family, after a long illness, bravely borne.

The boat club in the East Limerick village posted on their facebook page, a fitting tribute to the former President.

"It is with great sadness and regret that Castleconnell Boat Club has learned of the passing of our past Club President Sean Hartigan, our sincerest condolences to all of Sean’s family & friends."

"Sean was a man who held many roles in Castleconnell Boat Club, from Club President and secretary to boat technician/welder, part-time coach, and driver of the safety launch. Perhaps, to most Castleconnell locals Sean was the voice of CCBC's Regatta held each June at the World's End.
He would compare the day's racing, peppered with the nail-biting finals of the greasy pole competition and the hotly contested pub tug o' war. He would wind up the days racing as MC at the medals ceremony outside Hickeys Bar and conclude proceedings by leading the singsong -with a few willing participants- into the early hours.
To CCBC members of a certain age, Sean represented what it meant to be a club man, he fundraised, fixed oars, repaired rigging, stored boats by the hedge in his garden, he could turn his hand to anything. He will be missed.
Ar dheis Dé go raibh a anam."

Funeral Mass will take place on Friday, June 5, 2020 at 11.30am in St. Joseph’s Church Castleconnell and will be broadcast on www.castleconnellparish.ie and on 106.3FM. Burial afterwards at Stradbally Cemetery. 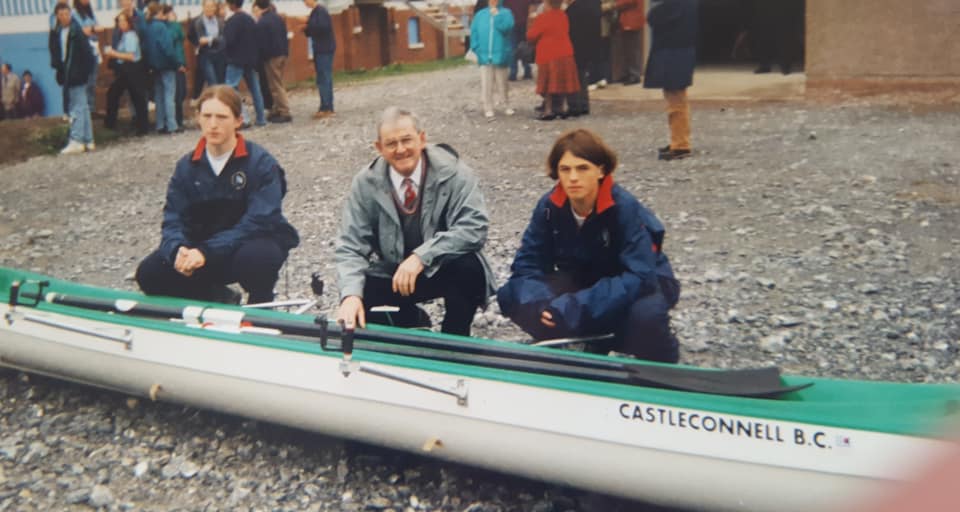