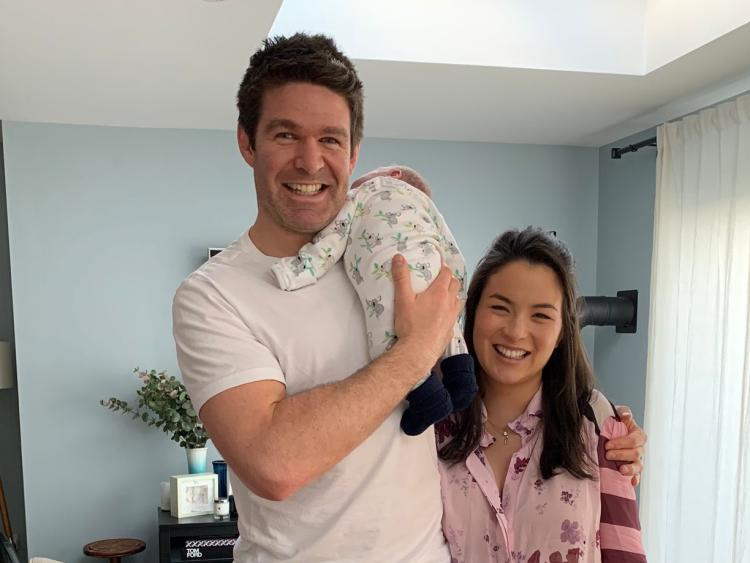 MUNSTER star Billy Holland and his wife Lanlih are celebrating the birth of a son.

The Munster second row tweeted a photo of himself cradling his newborn son Matthew Conor Holland alongside his beaming wife Lanlih.

The couple's daughter Emmeline passed away at six-months-old in May last year. Born in November 2018, Emmeline was born with a rare genetic disorder called Rubinstein-Taybi Syndrome and suffered numerous medical problems

The Holland family later launched a campaign to raise funds for the families of sick children and to support Crumlin Children’s Hospital, Cork University Hospital and Ronald McDonald House.

Billy and Lanlih Holland have been inundated with messages of congratulations since news of their new arrival broke on Sunday.

Matthew Conor Holland, our gift from Emmeline. So proud of my wonderful wife Lanlih ❤️ pic.twitter.com/YSYUuHk5EZ