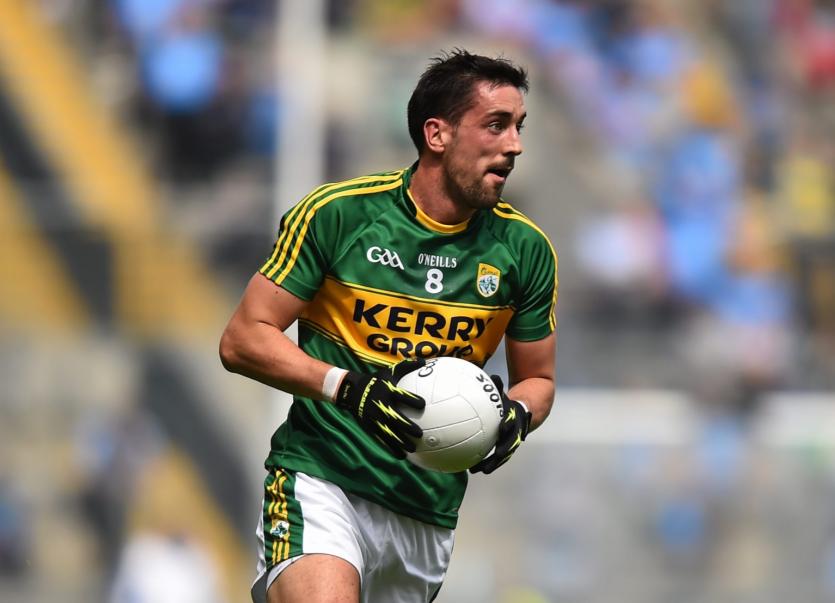 IT'S all change across the management teams of the 12 Limerick senior football championship clubs for the 2020 season.

Not a single club in the Limerick SFC have returned with an identical backrom team for the season ahead.

2019 beaten finalists Oola, Dromcollogher-Broadford and St Kierans have subtle changes but all others have a new manager or coach at a minimum.

There are former inter-county footballers from Kerry Anthony Maher and Brendan Guiney and Tipperary Niall Fitzgerald.

Champions Newcastle West again have Mike Quilligan as manager. But they have opted for a new coach - two time Kerry All-Ireland SFC winner Brendan Guiney. A selector with the Kerry U20 side this season, the Listowel man was previously a coach with Ballysteen.

Adare - champions in 2017 and 2018, again have Harry Gleeson as manager. With Maurice Horan now part of the Laois senior football management, they have a new coaching set-up - former Kerry All-Star midfielder Anthony Maher and former Limerick senior footballer Killian Phair, who has coached with Rathkeale in recent seasons.