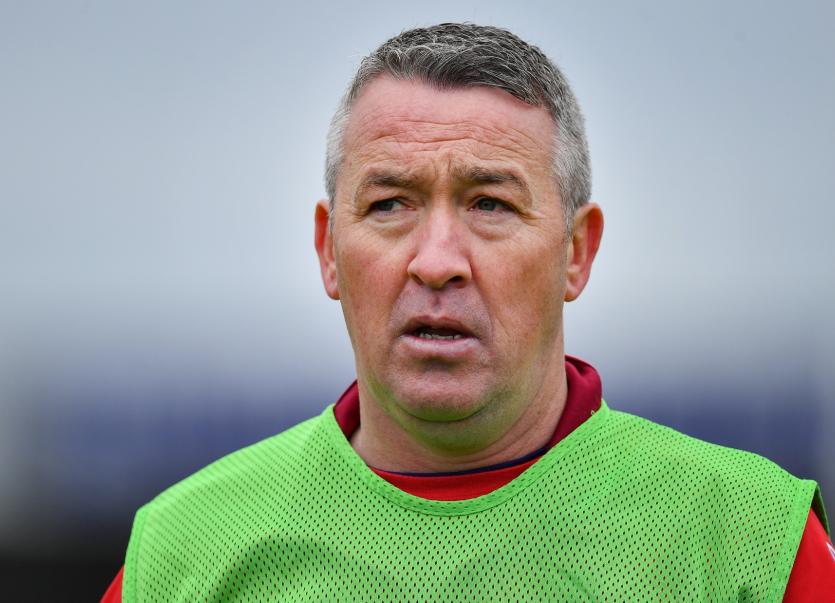 LIMERICK play Kerry in the Munster U20 Football Championship this Wednesday evening in the provincial semi final.

It' a "challenge that we won't stand back from" according to Limerick manager Jerry O'Sullivan.

"I know loads of those guys below there - the majority of them have All-Ireland medals at underage level and it is going to be a huge challenge for us but a challenge that we won't stand back from and will look forward to," said O'Sullivan, who managed East Kerry to the 2019 Kerry SFC title.

"We are delighted that we are in a semi final again - it was important," said Limerick manager Jerry O'Sullivan, who is from the Firies club in Kerry. The former Limerick minor manager has Ger O'Callaghan (Castlegregory) as his football coach.

"We have Kerry again and we are playing them in a Limerick venue. We went down to Austin Stack Park last year and played them. It is going to be a challenge again for our fellas but we will look forward to it. If we put in a performance, results take care of themselves," said O'Sullivan.

Kerry are managed by former Laois senior football manager John Sugrue, who has Brendan Guiney as a selector - Guiney is coach to Newcastle West in the 2020 Limerick SFC.

This evening's semi final has a 7pm start in Mick Neville Park in Rathkeale. The Limerick team shows one change from the quarter final win over Tipperary - details here

Limerick and Kerry are bidding to reach a March 4 Munster final against Cork or Clare. It's 2005 since Limerick last reached a Munster final at this grade.