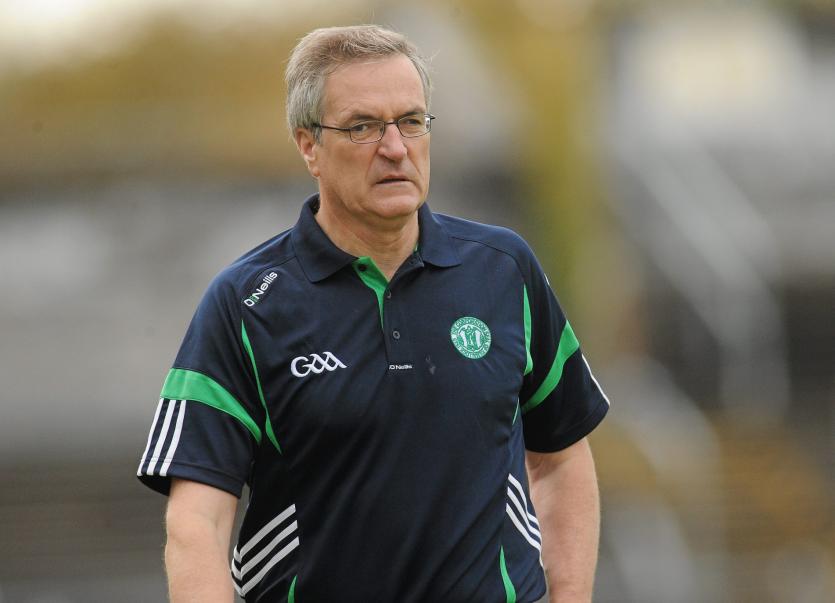 And, Considine will have former Clare footballer Odhran O'Dwyer as part of his backroom team.

Considine previously served four years in the role with The Balbec - leading the men in green and white to Limerick senior hurling championship titles in 2010 and 2012.

The Kilmallock senior club hurling appointment finalises the list of backroom teams for all 12 clubs in the 2020 Limerick SHC, which will get underway on the weekend of April 9-12. 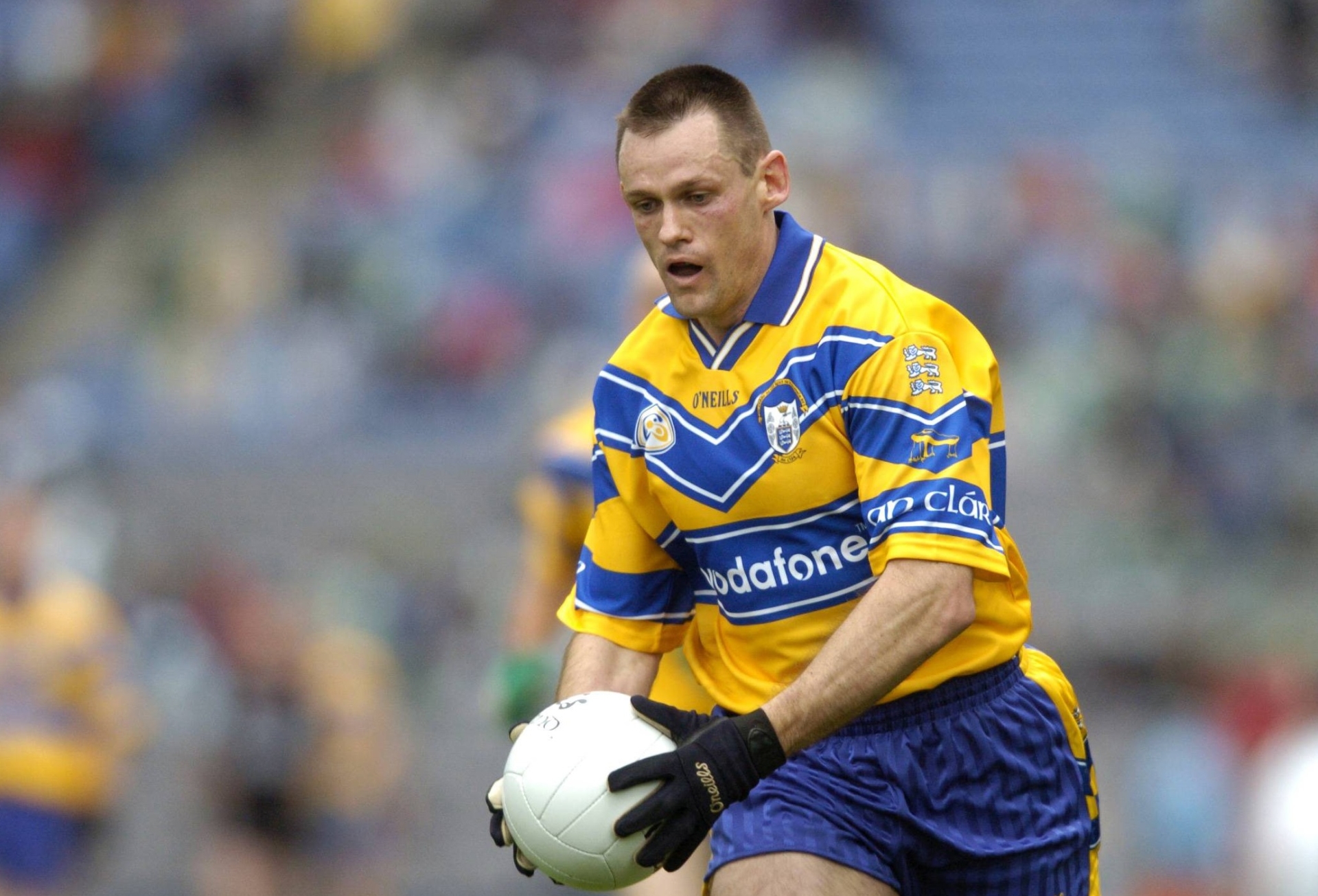