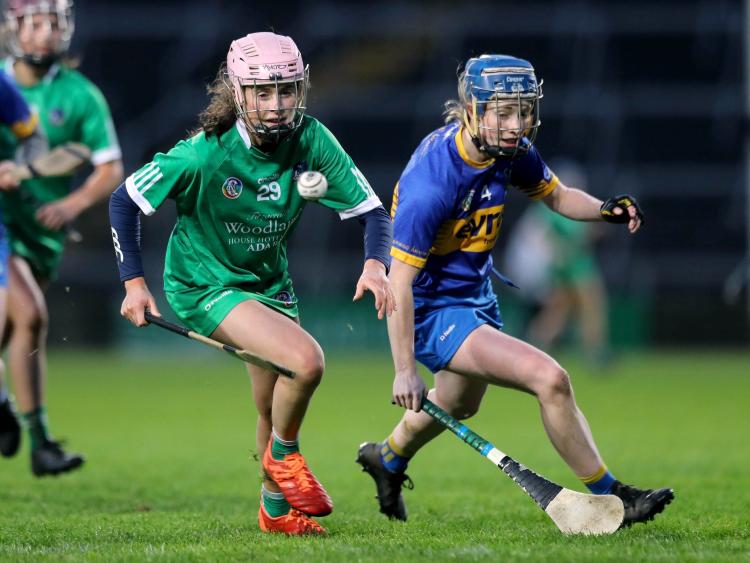 A brief statement confirmed the result as Limerick 1-6, Tipperary 0-10 in the round one tie in the LIT Gaelic Grounds.

However, Limerick Camogie have expressed extreme disappointment at the Camogie Association statement and have vowed to seek further clarification.

"Limerick Camogie Board, players and management are extremely disappointed to learn today that the Camogie Association had declared Tipperary as winners of yesterday's Littlewoods National League tie, 0-10 to 1-6," said a Limerick Camogie statement this Monday evening.

"We left the ground yesterday having received confirmation from the referee that the game had ended in a draw. We are now looking further into the matter and will be seeking clarification as to how this decision was arrived at in due course," said the brief statement.

There was much confusion after Sunday's final whistle with the referee, Andrew Larkin, telling the teams that the game had ended a draw - Limerick 1-7, Tipperary 0-10.

Limerick players and management appeared content with this scoreline but Tipperary weren't happy.

And, members of the working media, the stadium scoreboard and many in the attendance felt the game had ended as a one-point win for Tipperary - report here

"Upon review by the referee, in consultation with his umpires and match officials, of the scoring in yesterday’s Littlewoods Ireland Camogie League Division 1 Group 2 fixture between Limerick v Tipperary we can now confirm the official match result as Limerick 1-6 Tipperary 0-10 resulting in a one point victory for Tipperary," said the Camogie Association statement.

"We would like to thank all involved for their patience regarding this matter," concluded the statement from the national body.