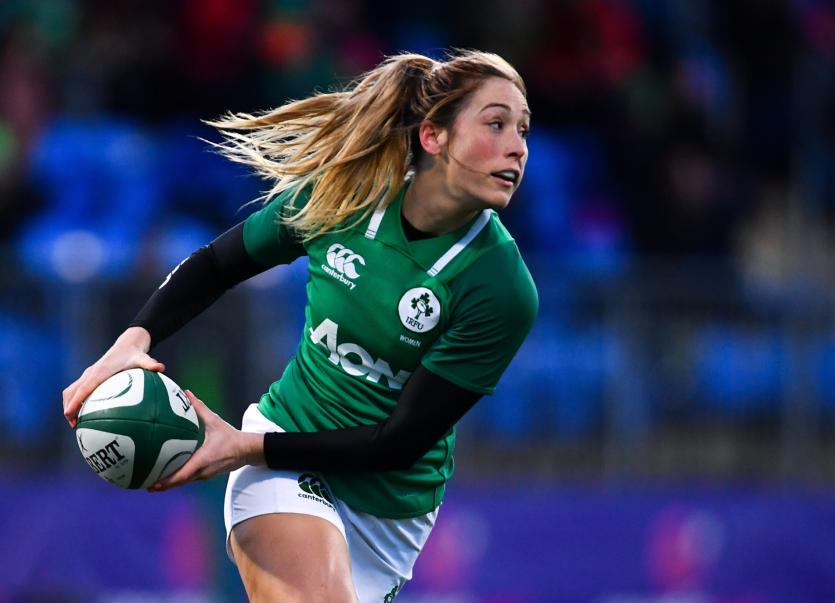 The Ireland Women’s Squad to travel to Cardiff this weekend for a training camp and match against their Welsh counterparts has been named. Head Coach, Adam Griggs has named a squad of 26, a combination of 11 backs and 15 Forwards to travel to Cardiff for a training weekend which will conclude with an uncapped game against Wales on Sunday afternoon ahead of the Women’s Six Nations 2020.

“We have had two quality camps in January and the attitude and application from the players has been excellent. We have had to make some tough decisions reducing the squad to 26 for this weekend, but these are the sort of headaches that we, as a coaching group, want.

This warm up fixture against Wales will provide the platform for us to fine-tune our game and test ourselves in areas we have been working on under match intensity heading into the Six Nations which is always of great value to the coaching group and players.

We've a good mix of youth and experience with this selection and they will get the first opportunity of 2020 to represent our group and have the chance to stake their claim for the jersey before we start the tournament in Energia Park.”

The Ireland Women's side will kick off their Women’ Six Nations against Scotland in Energia Park on Sunday, 2nd February at 1pm. Tickets are on sale now from Ticketmaster.ie.