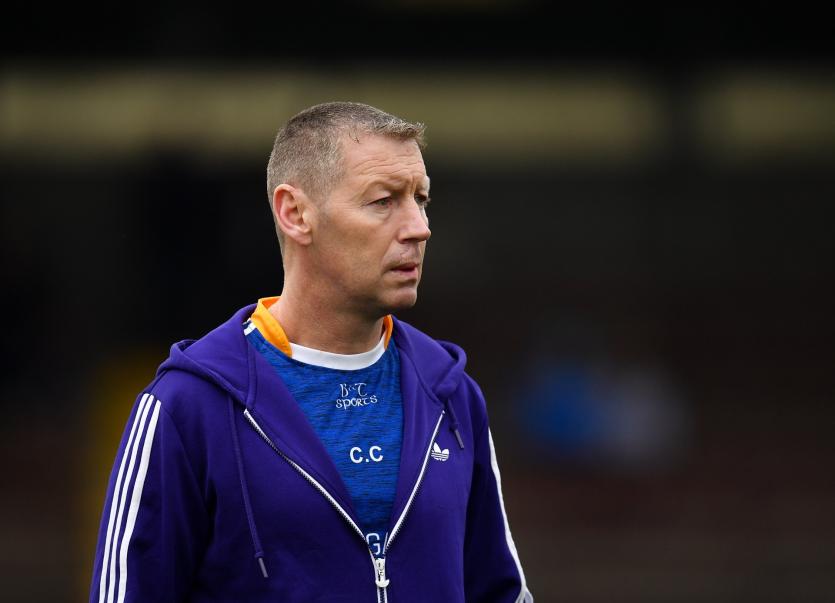 CIARAN Carey looks set to leave his role as manager of the Limerick Senior hurling champions Patrickswell.
The former Limerick centre back is believed to have informed the club last week that he will not be seeking another year at the helm.
Carey led the ‘Well’ to their first county title since 2016, just three months ago, sending the Limerick city divisional side to the top of the roll of honour, above Ahane, on 20 titles.
Carey's county final win over Na Piarsaigh set up a Munster club semi final meeting with Ballygunner of Waterford back in November. The tie, which Patrickswell lost by eight points, could very well be Carey's last game in charge of his own club, in what was his second stint as manager.
Carey was recently linked with the vacant Galway senior hurling job which was eventually filled by fellow Limerick manager Shane O'Neill.
In other GAA news, Limerick's senior hurlers and footballers will be preparing for finals this week as both have reached the last two in their respective early season competitions.
Billy Lee's footballers have reached the McGrath Cup final against Cork on Saturday January 11, venue and time TBC, while the hurlers will also face Cork in the Munster Senior hurling league final.
That game is scheduled for Sunday January 12, again, date and venue TBC.