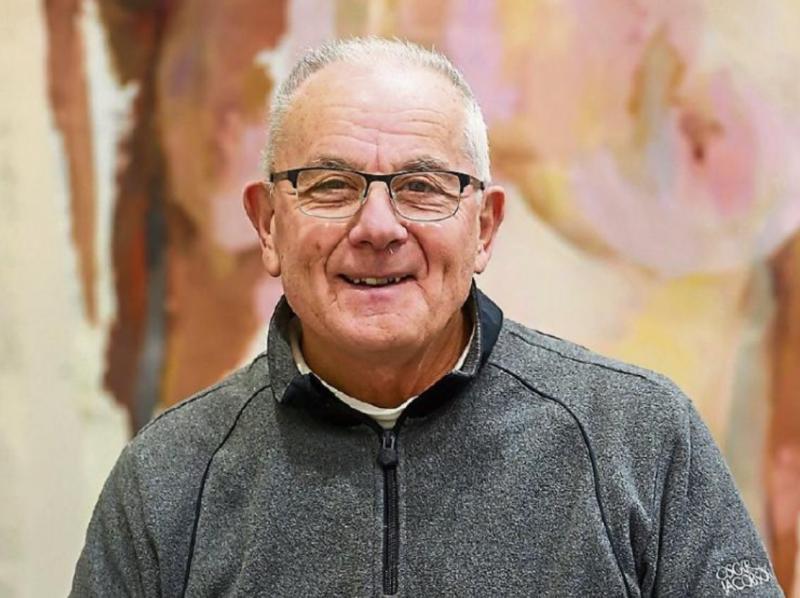 ONE GOLFER got a three-year ban for giving the finger to somebody who flashed his camera at the wrong time. A caddie got a one day ban for manhandling a fan.

Matt Every got 3 months for taking prescribed pharmaceutical marijuana; Simon Dyson got 6-months for tapping down a spike mark (and has never recovered) Mickelson got 'only' 2-strokes instead of a DQ for hitting a moving ball on purpose; a Scottish contemporary of mine, David Robertson, was banned for life for repeatedly miss-marking his ball on the green. Monty got away with improving his lie the morning after a rain delay.

Tiger told the TV audience and referee how he (mistakenly) broke a rule during the 2013 Masters, signed for a wrong score but was allowed to continue. Sergio Garcia gets a welcome back to a golf course one year after petulantly damaging the greens.

Another former Masters Champion, Patrick Reed, got a paltry 2-shot penalty for blatantly improving his sandy lie (the same as hitting a ball OB)

Something is out of whack in the Rules Departments of pro golf - there's no consistency. Favouritism, expediency and money seem to rule.

Wait until on-course, live betting is allowed into the action, amateur status rules change and pros are accorded handicaps like racehorses to appease betting companies - that's when anything and everything will 'go' really pear-shaped.

Really and truly, Patrick Reed should go home, pull a blanket over his head and hide in shame. His actions were disgraceful and trying to make fun of them during the President's Cup in Melbourne two weeks later is contemptible. For the PGA Tour and TV announcers to brush it all off is reprehensible.

When somebody does something wrong, they should be dealt with immediately on the spot and then it's over; move on.

While life bans are uncalled for, somebody who transgresses repeatedly should have their punishment doubled each time until it becomes pointless for them to compete. Patrick Reed is such a disruptive influence in any team environment he should never be selected to represent Team USA again.

Leaving his antics aside, it beats me how he’d be picked for any team after having his audacity to complain about being partnered with an admittedly off form, Tiger Woods, during the 2018 Ryder Cup. Eamonn Lynch, a renowned golf commentator in the USA has asked the question: “How Reed navigates the next nine months, until the 2020 Ryder Cup, will be an insight into the rest of his career.

He’s shown zero remorse or any interest in image rehabilitation. Reed's brashness and the way he doubled down on the most recent incident without acknowledging remorse serves to make things worse.

The next few weeks should be a window to sort himself out, perhaps return with a new perspective”

I'm not holding my breath. The question is how much longer the PGA Tour will continue to abet bad behaviour?

Pace of play is one thing, showing one's bad-tempered frustration is another, flagrantly abusing the rules and not humbly acknowledging it is appalling.

On a more cheerful note: I was recently shown a letter that a Junior Officer received: “As the grateful and appreciative parent of a junior golfer, I want to thank you sincerely for all of the time and effort you invest in promoting, encouraging and developing young people to learn new skills. Nor, do I want to forget the Golf Club Managements that facilitate young golfers throughout the year. That you contribute your time voluntarily because of your love of the game and your wish to secure its future, deserves thanks, recognition and support”

All sports are prone to emphasising winning too much.

While winning is important, there are other important benefits arising such as learning the rules and finding out how to cope with adversity as well developing the resilience and humility needed to endure highs and lows, wins and losses, bogeys and double bogeys.

The interpersonal skills practiced by golfers are priceless assets in later life; playing a game with other young people, some of whom one meets for the first time on the first tee.

The role of being a team member and a representative of one's club cannot be underestimated.

Communication skills are honed, as the young golfers talk to each other during play and also have the opportunity to speak in public when accepting awards.

Sharp punctuality is expected of everybody who plays golf.

9.08am means exactly that as does waiting quietly for your turn to play; early morning starts, preparing one's gear the night before, keeping score properly, tidying up after meals and the strict adherence to rules all play a part.

Responsibility comes through involvement in Junior Committee Roles and, some even become involved in work experience activities such as sanding divots, emptying rubbish bins etc. All of which means a personal development of immense benefit as a youngster grows into adulthood.

A glimpse into the future of golf, perhaps? Tiger Woods has announced his TGR Design firm is all set to redesign Pebble Beach’s par-3 golf course in California. 9-holes, par-3s are the future, mark my words. Every golf course should have one

For many reasons, short formats are ideal for introducing new players to the game, bringing families together, and providing a fun golf experience for players of all abilities.