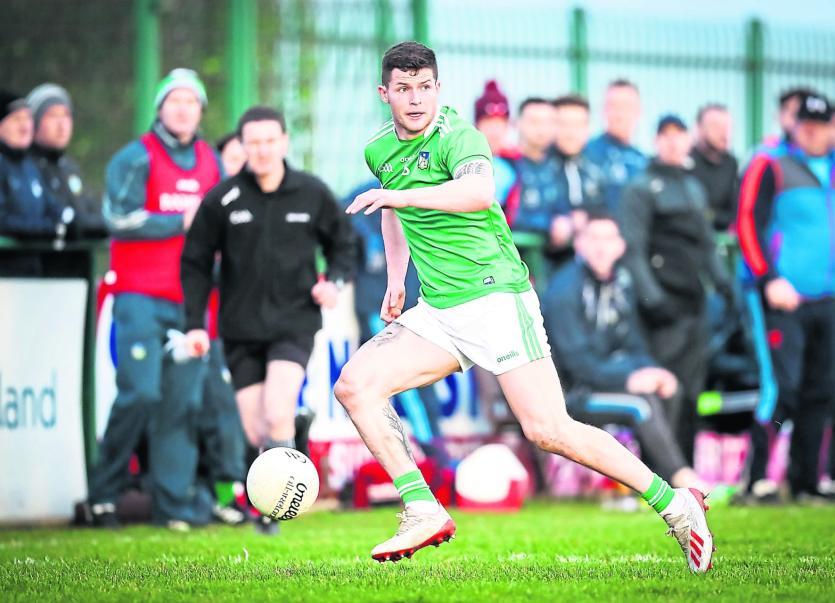 LIMERICK can reach a second McGrath Cup final in four years with victory over Waterford this Thursday evening in Dungarvan.

Limerick’s second game in four days has a 7.30 start in Fraher Field this January 2.

Billy Lee’s Limerick are attempting to replicate 2017 when wins over Clare and Waterford booked a final spot – losing after extra time to Kerry.

This time round victory over The Decies will most likely see Cork or Tipperary provide the final opposition on Saturday January 11.

Limerick are winners of the early season provincial competition on five occasions but the last title was in 2005.

“Victories are important, so we will try and strike the balance between giving lads an opportunity to show what they can do and setting ourselves up to win the game,” said Billy Lee.

The manager also has one eye on round one of the Allianz League on January 25 – in Fraher Field against Waterford!

“We haven’t a history over the last number of years to think that we can just go down and try out fellas and not try win the game - it’s all about trying to win the game on Thursday but at the same time giving time to fellas to stake a claim for a position against Waterford in the league,” said Lee.