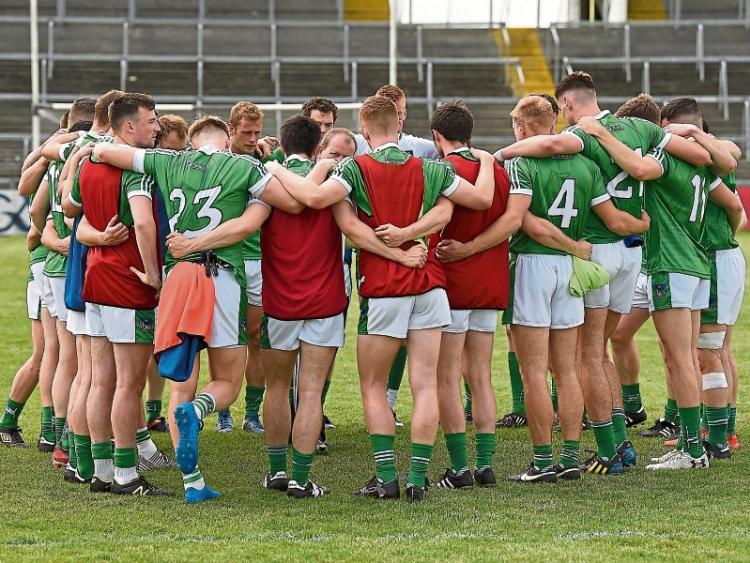 LIMERICK have named a senior football team to play Clare in Sunday's McGrath Cup round one game.

The tie takes place at 2pm this December 29 in Mick Neville Park in Rathkeale.

Billy Lee's Limerick will also have a McGrath Cup game on Thursday January 2 against Waterford in Dungarvan.

There is a start for 2018 Limerick U20 captain Robbie Childs at wing back.

There are also returns for Josh Ryan and Danny Neville, who both opted out last year.