Opinion: 'When you’ve fallen so many times before, the final blow is softened' - Andrew Cunneen 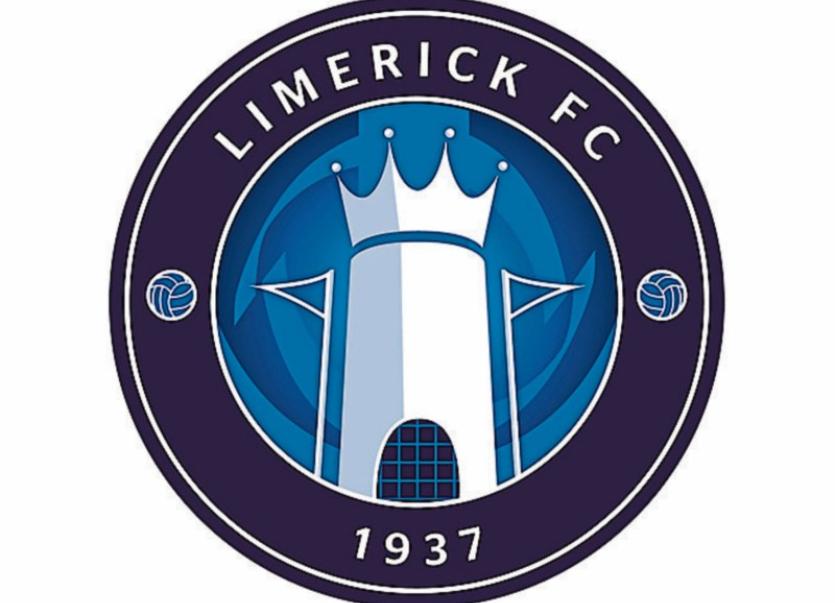 The thing about impact is that, when you’ve fallen so many times before, the final blow is softened somewhat.

In each of the last 15 seasons, there’s been relative uncertainty about the future of Limerick Football Club, with the only hints of sustainability coming when we know too little about the investment sources to actually be comfortable at the same time.

There will be many who mourn today’s news that Limerick FC as we know it is no more. There’ll also be plenty who are indifferent to this news because of the increased expectation of this outcome – and that’s a far bigger story than the blind adoration of a company who benefit from the emotional attachment only football can uniquely add to one.

And if we’re truthful to ourselves, the various monikers that have followed the ‘Limerick’ title have all just been either marketing solutions or quick fixes to paper over the giant chasm that is senior soccer in this city.

There were people, 12 years ago, who genuinely thought if fashionable to walk around with oversized ‘37’s on their backs. It literally does not matter what you call a football club, it’s how you manage a football club – and the result of severe mismanagement is why we’re here today.

Replacing Limerick Football Club with another Shamrock Rovers ‘B’ project isn’t a great look, but if Irish football dealt in bare aesthetics, then it would have next to zero engagement in the first place.

This one particularly gripes, though, because it’s not a normal situation. This isn’t financial imbalance leading to the liquidation of an entity – it’s a community function that’s been broken, beaten and scarred by someone who always wanted the limelight, and is nowhere to be seen now that the proverbial excrement has hit the fan.

There will be Limerick senior soccer again. Of course there will be – and it’s only now that it’s actually possible. The stranglehold placed upon the idea of senior soccer on Shannonside is now waived and ideas can flow again without contending with the ego, secrecy and manipulation that once existed. This might read as a passive approach to other League of Ireland clubs who have been in similar situations.

Cork City pulled their club from the brink of extinction, but the decade-long descent into bad PR, severed community ties and detached corporate goodwill has manifested itself into relief rather than a desperate attempt to salvage. Sometimes the best thing you can do for something you love is to let it die and rebuild upon the memories. Limerick is fatigued and it needs some time away from the rather basic demands of being a football club in this nation.

There needs to be severe negligence committed for a devoted fanbase to feel acceptance rather than mourn at a time like this, but it’s precisely what’s happening to most at this moment. Only the romantics are left to manufacture dread.

Of course, in a footballing framework where the governing body owes roughly 55 million euro after their former figurehead swore it would be debt-free by this time next year, romance more resembles a pot noodle and a keyed door in shared accommodation than it does fine dining and true embrace.

Limerick FC was, in part, a satellite to the grander design back at HQ, but to strip it of its independence would be little more than an excuse. The company’s former CEO very publicly fought John Delaney in court, prior to bowing to the status quo set at the top table – the status quo that only allowed external PR and zero questions being asked.

Cries for support were endless and on repeat, like a broken stereo from a previous era. None of them were ever taken seriously, nor were they likely ever considered. The King will die with his Kingdom and nobody, foolproof alternative or not, will be interfering nor revealing sinister closeted skeletons.

Businesses might even consider getting back in support of a new entity where they once felt association with the club was a sizeable negative given how they operate. Many who are owed money, time and hair by Limerick FC will never see a return, and even to them, today is marked with a tinge of sadness. That’s because they presented themselves with far more dignity than their employer ever managed.

For the players, staff, volunteers, business dragged through the mud by association and supporters who gave everything to make the club a success when it would always be dictated by ego regardless, today doesn’t even offer some form of justice nor respite.

But it does feel like wages unpaid, manners un-reciprocated and effort unrewarded is a thing of the past. No more players can commit to a contract that would see them miss mortgage payments. No more managers will leave the comfort of their homes and families because a seemingly-licensed opportunity presented itself.

The League of Ireland would have been far better without Limerick FC over the last eight years, and now it’s a safer place for people to spend their time, emotion and devotion.

The day that many have waited for in dread every winter over the last while has finally landed. Yes, winter has finally come – and it feels like nothing more than a slight breeze.

And that’s the saddest part of all.