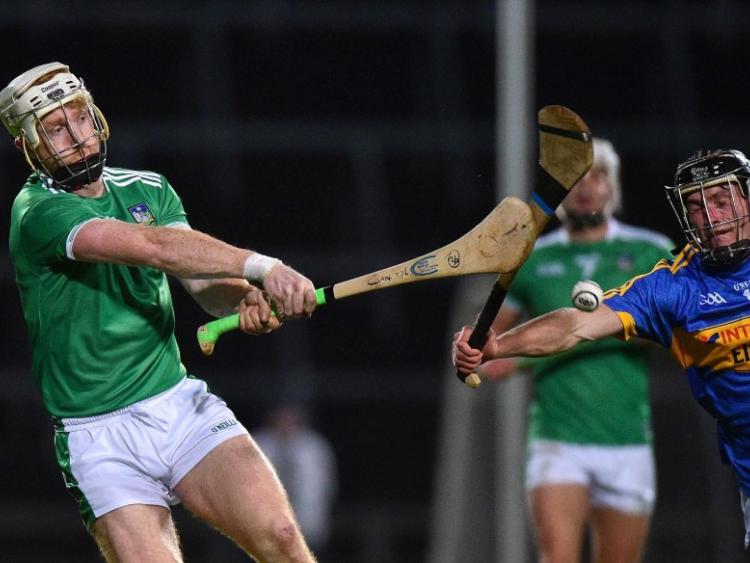 LIMERICK GAA’S 2020 inter-county schedule of games is to commence in December 2019!

It will be the first of three meetings against Liam Sheedy’s side in the 2020 season – the sides meet in the opening game of the Allianz Hurling League on Saturday January 25 in Thurles.

Limerick’s second game in the Munster League will be on Sunday December 29 when they play Clare in Sixmilebridge at 2pm – the first home game for new Banner County manager Brian Lohan and his backroom team, which includes Ahane’s James Moran as a selector.

Limerick will most likely need to win both games to reach the January 11/12 final of the Co-Op Superstores Munster Hurling League.

The inter-county football season commences for Limerick on Sunday December 29 at 2pm when Clare are visitors to Mick Neville Park in Rathkeale.

Billy Lee’s side are then away to Waterford on Thursday January 2 (7.30) in Dungarvan in their bid to reach a January 11/12 final. Limerick are also away to The Decies in round one of the Allianz Football League on Saturday January 25.

While the Munster Hurling League and McGrath Cup fixtures have been agreed between the participating counties, they will be fully confirmed a Munster Council meeting this Thursday night.