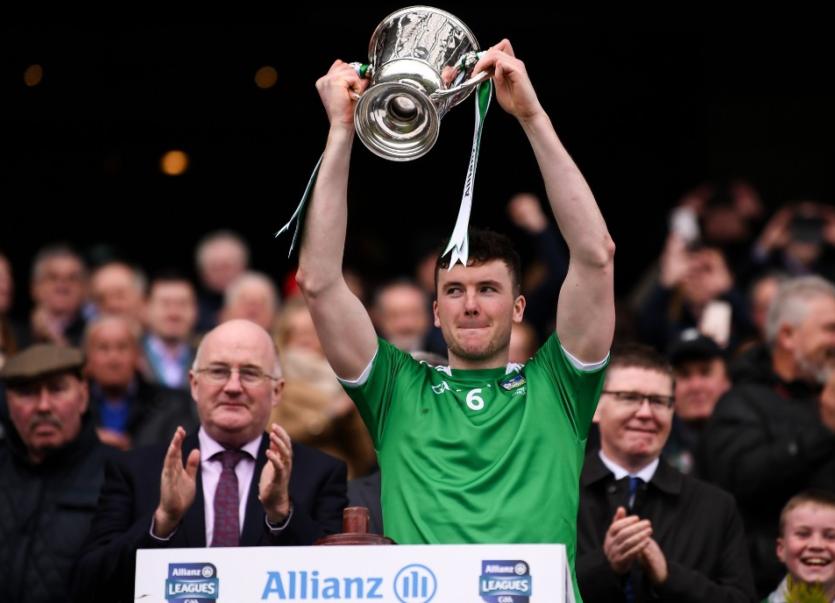 LIMERICK'S 2020 Allianz hurling and football fixtures have been finalised.

LeaderSport can reveal John Kiely's county hurlers will have five games in Group A of Division One with three home games, while Billy Lee's county footballers will have seven games in Division Four with just three at home.

The Limerick hurlers will set out on defence of the league title they won last March with a Croke Park final win over Waterford. Outside of Kilkenny, Limerick are the last county to retain a league title - 1983–84 and 1984–85.

That game is one of three Saturday night fixtures for Limerick - most likely for television purposes.

Round Two will see Shane O'Neill bring his Galway team to the LIT Gaelic Grounds.

Limerick also have home games with Waterford and Westmeath, while travel away to Cork.

The top two teams in each group will advance to the league semi finals.

There are four double weekends between hurling and football for Limerick.

On the opening weekend, both county teams are on their travels for flood-lit games.

In round two, both are at home for a Sunday fixture but it appears it won't be a double-header.

February 22-23 is a double weekend - hurlers away on Saturday and footballers at home on Sunday.

Another double day is Sunday March 1 - the hurlers at home and footballers away.

In the Allianz Football League, Limerick are bidding to end a four year stay in the basement division.

Limerick have home games with London, Wicklow and Wexford but face journeys to Waterford, Carlow, Antrim and Sligo.

DIVISION ONE GROUP A

Round One - Saturday January 25

Round One - Saturday January 25 at 7pm

Round Three - Sunday February 9 at 2pm

Round Five - Sunday March 1 at 2pm