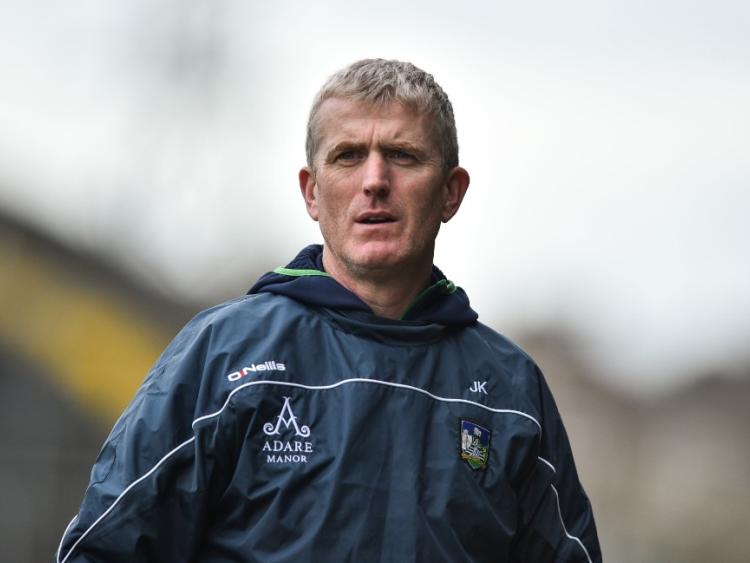 THE draws were made this Monday evening for the 2020 Munster Hurling League and McGrath Cup.

Limerick and all other five Munster counties will play in both early season provincial competitions. The round by round fixtures will be confirmed in due course with both finals scheduled for the weekend of January 11-12.

In the Co-Op Superstores Munster Hurling League, Limerick will have two games in Group A against Clare and Tipperary.

John Kiely's side will be away to Clare in round one and then entertain All-Ireland SHC winners Tipperary in the other game.

Cork, Waterford and Kerry are in Group B - both group winners will meet in the final.

Last year Limerick lost to Tipperary and beat Kerry in the Munster Hurling League. The 2019 competition was the first time in five years that Limerick didn't reach the final of the pre-season provincial competition - winning in 2018 and 2015.

In the McGrath Cup Limerick will meet Clare and Waterford in Group A, with Kerry, Cork and Tipperary in Group B.

Billy Lee's Limerick will have two games with the top team in each group progressing to the final.

Limerick will be home to Clare in the opening game and then away to Waterford.

In the 2019 McGrath Cup Limerick lost to Cork.

It's 2017 since Limerick last reached a McGrath Cup final with wins over Clare and Waterford before a final loss to Kerry.

The draws were made at a meeting of the Munster GAA Management and Finance Committee.