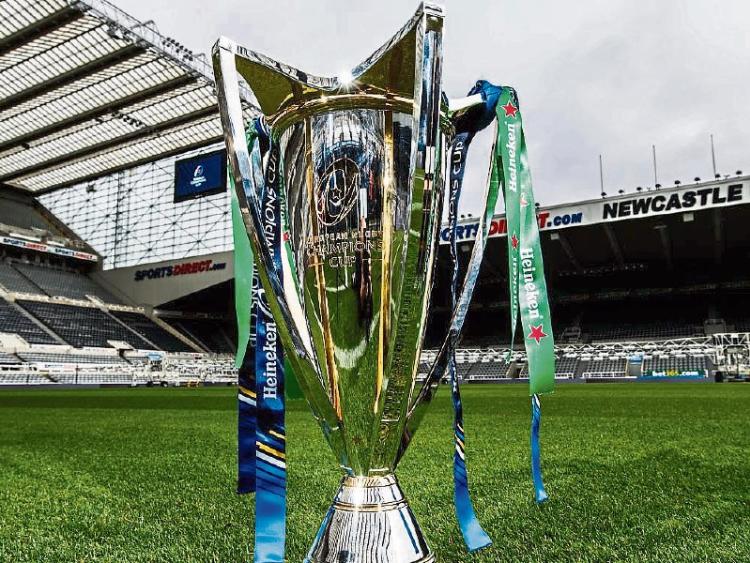 MUNSTER'S Hienken Champions Cup opponents Saracens have been handed a 35-point deduction and fined more than stg£5m by Premiership Rugby after being found guilty of breaching salary cap rules.

The points deduction coming into immediate effect in the Premiership.

The five times that Saracens have finished as Premiership champions, a 35-point deduction would have meant they would not have reached the play-offs.

An statement from Premiership Rugby announced: "The charges, which relate to the seasons 2016-17, 2017-18 and 2018-19, were brought in June 2019 following a nine-month investigation by Premiership Rugby.

"In addition, the Club is found to have exceeded the ceiling for payments to senior players in each of the three seasons.

"The Salary Cap Regulations stipulate that a points deduction may be imposed in the current season (2019-20) only."

Munster are due to face Saracens in two back-to-back fixtures in the Heineken Champions Cup next month.